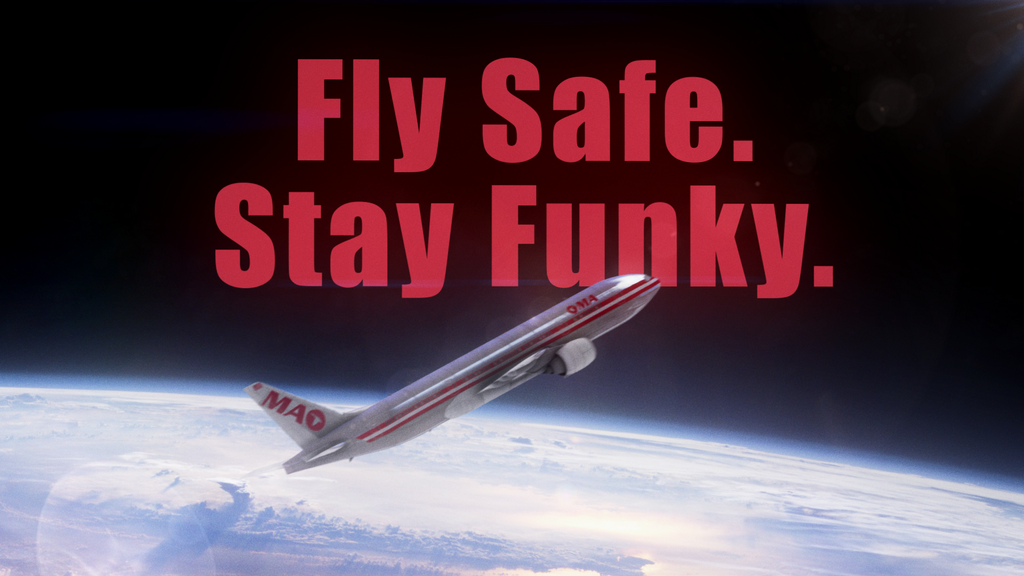 The Electro-funk artists known as Chromeo star in Funny or Die's new video promoting their fake Canadian airline, Mallard Air. Back in early June, Chromeo claimed to have invested money into an airline called Mallard Air, but it turns out the company doesn't actually exist. Chromeo went as far as creating a website www.FlyMallard.com which features its very own Twitter account.

In this article:Chromeo, Funny Or Die, Mallard Air