On a Trance Mission: An Interview with Paul Oakenfold
Advertisement 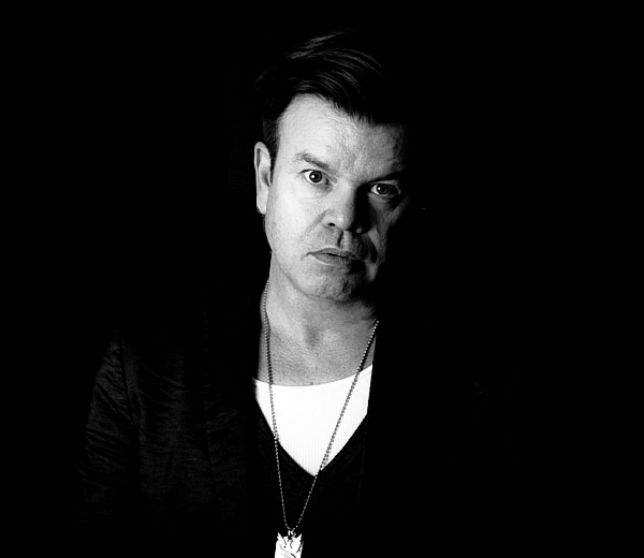 Fresh off the stage from EDCLV, edmsauce was lucky enough to catch some time with one of the fathers and founders of trance, Paul Oakenfold. Recently Paul took on a special project that has trance fans abuzz – his newest album, Trance Mission focusing on redoing those epic tracks from the history of the genre – bringing them to new, different places, upgrading the mastering, or adding vocals. For Paul, it was not just a labor of love, but a sentimental journey, and one that he took great pride in.

What I hoped to do was to bring trance to a newer generation of fans while still showing these songs the respect and care they deserve… to revitalize them, improve quality and production with newer technology.

It's not a project he thought he'd be spearheading. It all started quite innocently – a few old friends reminiscing in a pub. “What were the songs that touched us? That brought back intense memories? That stood up through the years as the epitome of trance?” Putting together that list was a challenge for a man whose been in the business for decades, and whose passion for music has always been strong.

It was truly nostalgic…Those moments that were so precious to me and the memories they brought back.

In the beginning, he says, there was much outreach and project management – for each track, proper permissions had to be acquired, and obviously original artists had to be consulted. And trance purists, he thought, would probably be touchy about the slightest modifications to these iconic songs. For me, listening to Trance Mission has been an emotional journey as well – the first electronic genre that resonated with me was trance. So I'm more than familiar with the originals, and listening to a newer version is interesting. Different.

I love Talk to Me and Adagio for Strings. It was important to me to make those beautiful, to do justice to them.

What Oakenfold has done is bring his years of experience, production knowledge, and personal touch to all of these songs. The results are stunning and memorable, at times surprising. For me, I can appreciate the newness and changes made while still remaining dedicated to the originals. Of the album, my personal favorites were “Open Your Eyes” and “Not Over Yet” – OYE was originally released in 1999 by Nalin and Kane. Oakenfold has added a simply incredible male vocal to the track that must be experienced. I've also heard this track live recently and its one that makes the crowd teary eyed. Not Over Yet was a track that Paul himself put out in 1993, and its production quality has undergone a dramatic upgrade. I loved the original version, but to be honest this new one will be replacing it in my play list. The vocals now seem… deeper, sadder, more meaningful to me – the voice of experience and of a journey fulfilled is so clear.

I hope I've managed to convey how great I think this album is and that our readers will preview and purchase the tracks. They are truly worth adding to the collection for any trance fan. #ASOT #trancefamily forever.

Purchase your copy of Trance Mission from iTunes or Beatport. Or, win free tickets to see Paul's live set at EDC UK on July 12th.

Renowned producer/composer/DJ/ Paul Oakenfold has just announced that his fourth studio album ‘Shine On' will be released in its entirety on July 30th. The...

This year Imagine Festival, the bass heavy super festival in Atlanta Georgia, gave a full thumbs up to Trance. On Sunday they hosted their...