Home Electro Marletron – World Is Yours 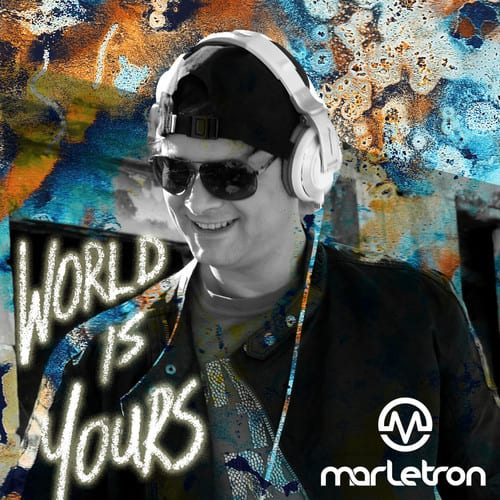 Coming out of London's EDM scene, Marletron is a triple threat as he produces his own music, performs the vocals, and DJs his tracks live. Marlon Wurmitzer, AKA Marletron, is originally from Burketon, Canada but relocated to New York City in 2004 where he formed the Electro Pop group known as Velvet Code. 2009 proved to be a huge year for Velvet Code, having won an Independent Music Award, being featured in The Hills and Jersey Shore, and received widespread notoriety with features on Perez Hilton and over 50 other music publications. In 2013, he left Velvet Code and went out on his own, honing his craft and becoming Marletron.

His blend of Electro and Progressive House sounds with his vocals have proven to be quite the powerhouse combination, drawing comparisons to Calvin Harris and the use of his vocals in many of his tracks. While he still has a ways to go, it's easy to see that Marletron is gaining momentum fast! His hit song, ‘World Is Yours,' currently has over a 150,000 views on Youtube alone (That's almost 2500 views a day in almost 2 months!) and recently received a remix package from the Futuristic Polar Bears and others, which you can download for free for a limited time on his Soundcloud (Link Below!).

Marletron has a European and North American tour this summer, so be sure to keep an eye out for him and catch him live if you can! The video and link to the remixes for ‘World Is Yours' is down below! Give them a listen and let us know what you think in the comments! 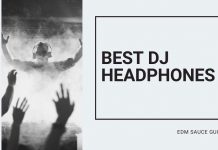