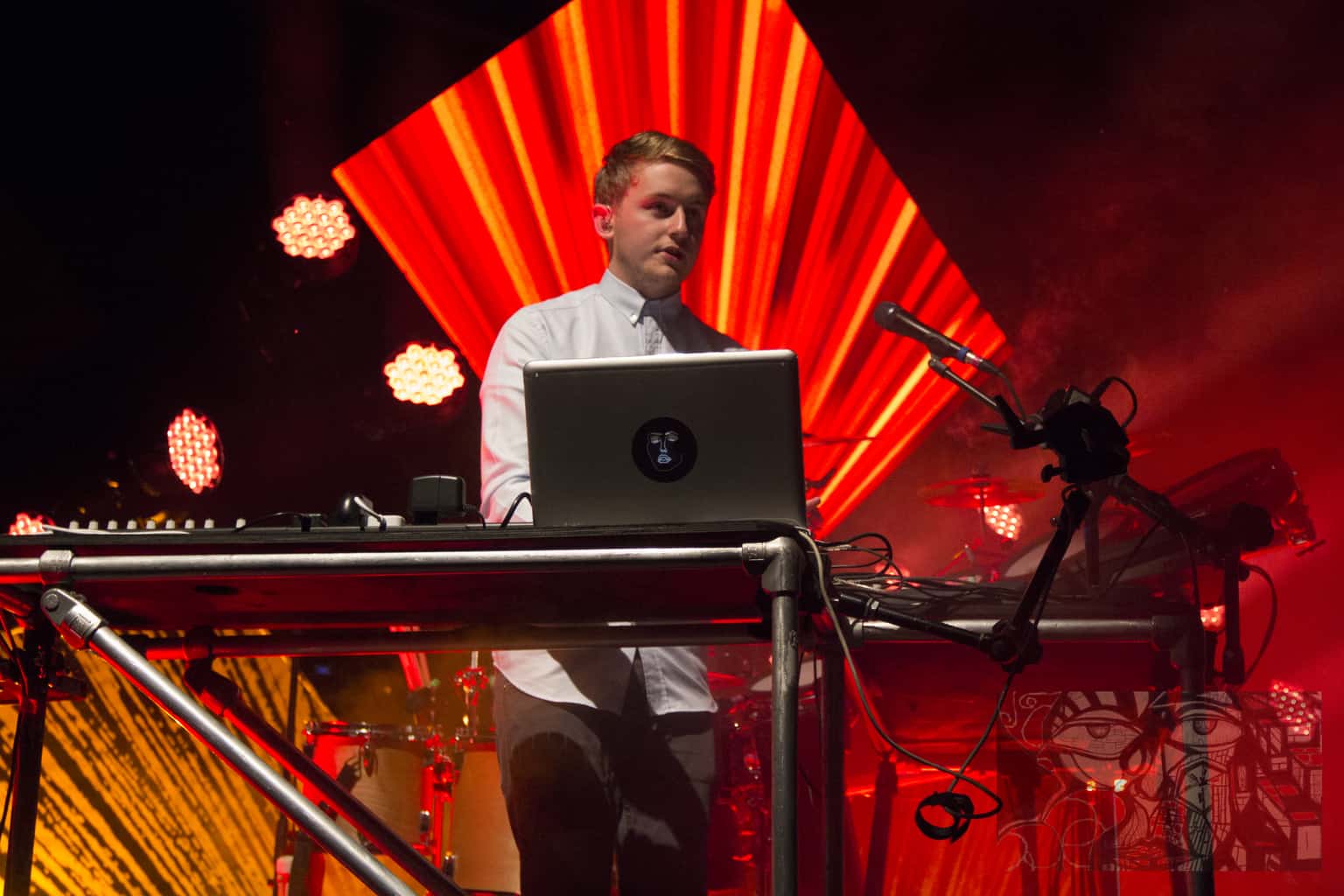 Hundreds of fans came to see their favorite international duo, Disclosure, perform live in the Lincoln Park Zoo. Brothers Guy and Howard Lawerence held a concert just outside of the lions' den where the majestic jungle cats typically lay every day.

“Wild Life”- themed tour has been extremely successful at creating a high energy and positive atmosphere for all ages. People dressed as Zebra, Lions, and Tigers danced straight through the opener until the concert ended

Brothers Guy and Howard Lawrence have had a huge amount of momentum since their debut single “Offline Dexterity” in 2010. In 2012, the duo was nominated for a Grammy with their album Settle. Settle reached number 1 on the UK charts and featuring tracks such as ‘Latch' (featuring Sam Smith), which went Platinum and is on its way to 16 million hits currently on SoundCloud.

This was a perfect evening of EDM, warming up music fans for the quickly approaching Spring Awakening.

All photographs by Alexander Ginsberg. Find him on Twitter @Ginnzie.