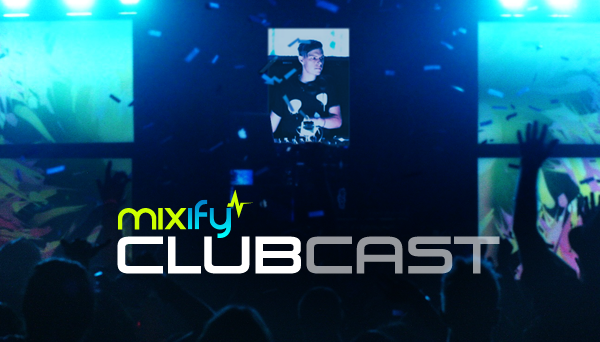 Mixify has become a “never-ending electronic music festival where DJs live stream for fans around the world,” but just recently Mixify introduced a new live streaming technology called ‘Mixify Clubcast' which will allow DJs to play their sets in nightclubs from their a studio coordinated by the Mixify team.

While many electronic music fans wish this technology will fail, the Clubcast recently picked up an additional $1.8 million in investments from DJ/Producer Tommy Trash, Ministry of Sound Australia and Australian firm CMB Capital.

“Clubcast is the next frontier in live events for the music industry — for fans, artists and venues. With Clubcast’s technology, we are not only breaking geographic barriers, but also creating a way for artists to reach new markets and for venues to maximise their offerings to party goers, while adding new streams of revenue to their businesses,” said David Moricca, founder of Mixify.