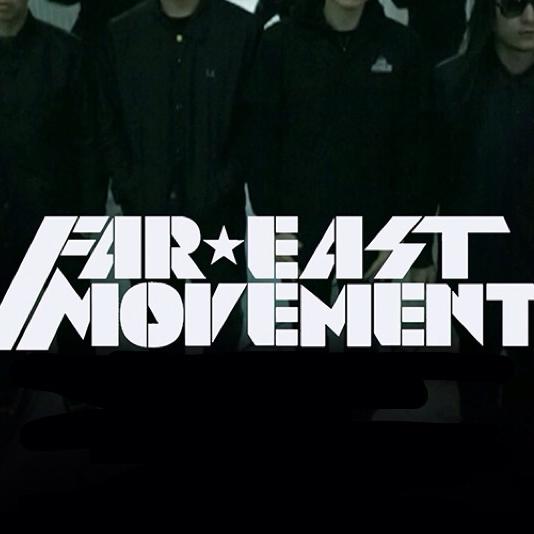 Well, it is festival season once again and Far East Movement is coming in hot with two new tracks that were suppose to be premiered at Ultra Korea. However, they took the liberty, and love of all that is Saucy, to exclusively bring you these to dance floor banger straight from KTOWN. Tomorrow, these tracks will he heard on the main stage at Ultra Korea but this is your chance to stream them at home before anyone else!

We were also able to share some information that Far East Movement provided to us as a bit of a teaser. They reported to us that they will be collaborating with artists such as Deorro, Uber Jakd, Partysquad and Quintino while they are working on their next album on Cherrytree Records.