Sofi Tukker Releases Vibrant Remix Of TOKiMONSTA's "I Wish I Could"

Lash Brings The Rhythm With New Track 'I'm Gonna Be There' 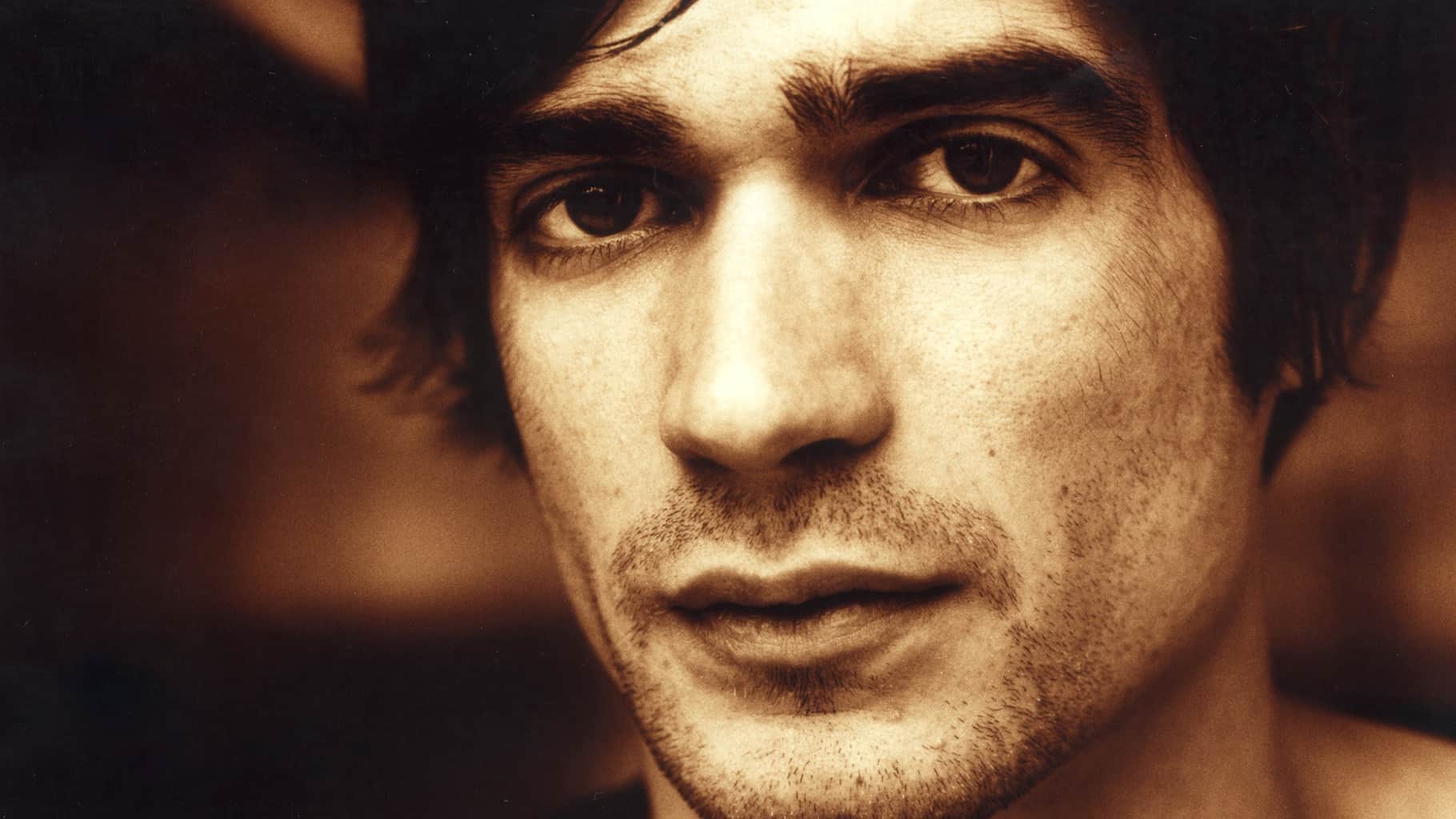 An epic new single from Jon Hopkins tops my playlist this week. It's available from Domino Records and currently for sale on iTunes, but for the true music lovers out there, it will also be put out on vinyl in June. A fan of Hopkins’ work, and known for her beautifully emotive, atmospheric vocals, it seemed right for rising star, Lulu James, to contribute vocals to We Disappear. The pair met when performing at Unknown Festival in Croatia, then soon after put down vocals at Hopkins' London studio. He then built a new version of the track – dark, moody, and absolutely awesome.

Jon Hopkins is playing live throughout the UK and Europe over the next few months, with UK dates confirmed for The Great Escape, Field Day, Park Life and Beacons Festivals. You can check out his music in person at any of the following shows: