That Moment When Deadmau5 Found The Vocals to The Veldt
Advertisement 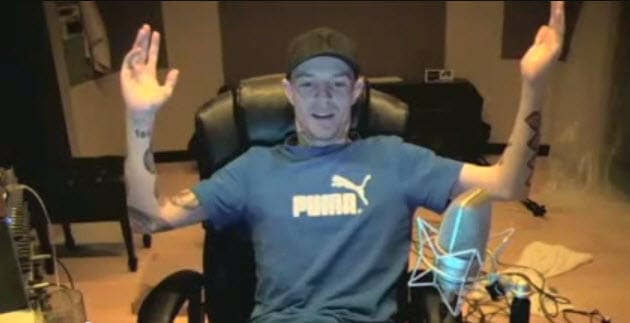 Despite all of the drama surrounding the EDM community, sometimes we need to take a step back and remember some of the truly amazing things that have happened in our scene. For today's Flashback Friday moment, we rewind to when Deadmau5 live streamed himself back on March 20th, 2012 and came across a tweet from a Chris James.

Chris reached out to Deadmau5 claiming he had written and sung the vocals for “The Veldt.” At first Deadmau5 was hesitant to open the track, but decided why not. Within moments, Deadmau5 was flabbergasted with what Chris had put together and instantly tried to get him on the phone to make the deal.

Fast forward a couple months and the deal was done. Take a listen to Deadmau5 and Chris James' “The Veldt” here:

This video is what creating music is all about. It's natural and comes from unexpected places.