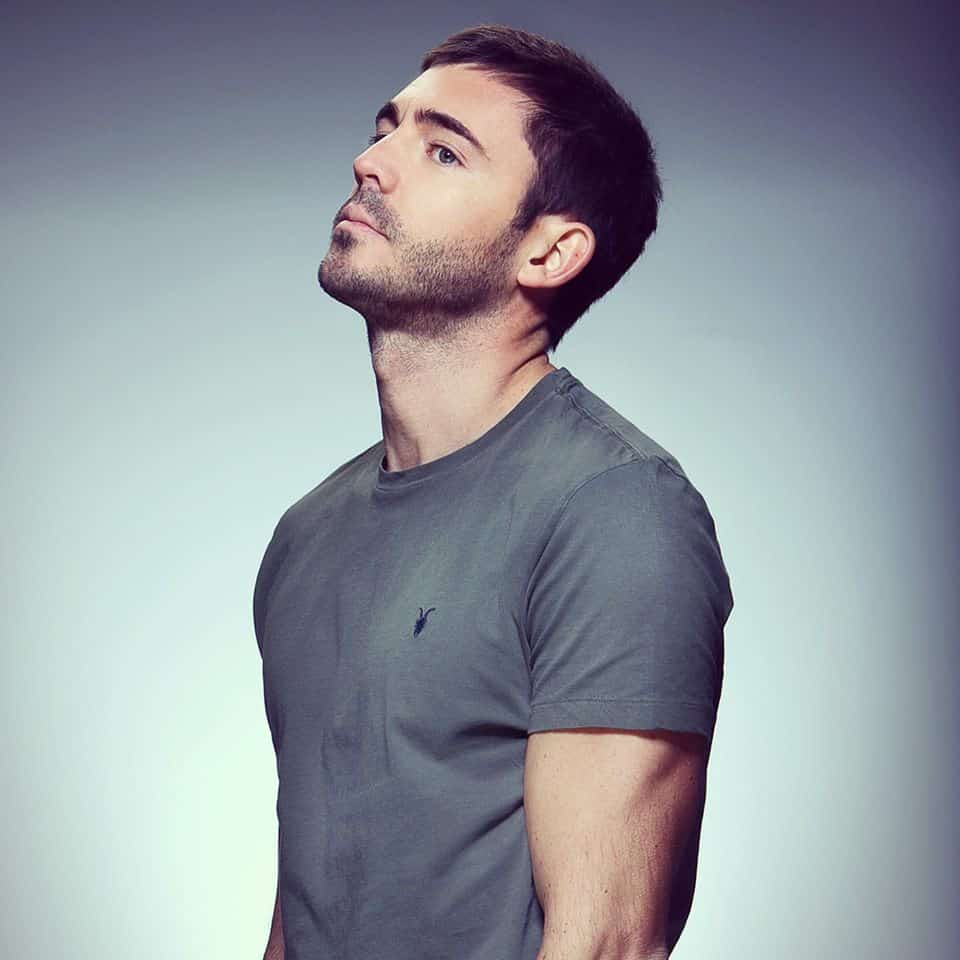 Just days after releasing his remix of Zedd's “Spectrum,” Darren Styles has announced his very own Reddit AMA to take place this upcoming Monday on /electronicmusic. Here Darren will be answering your questions on Reddit for a special Ask Me Anything.