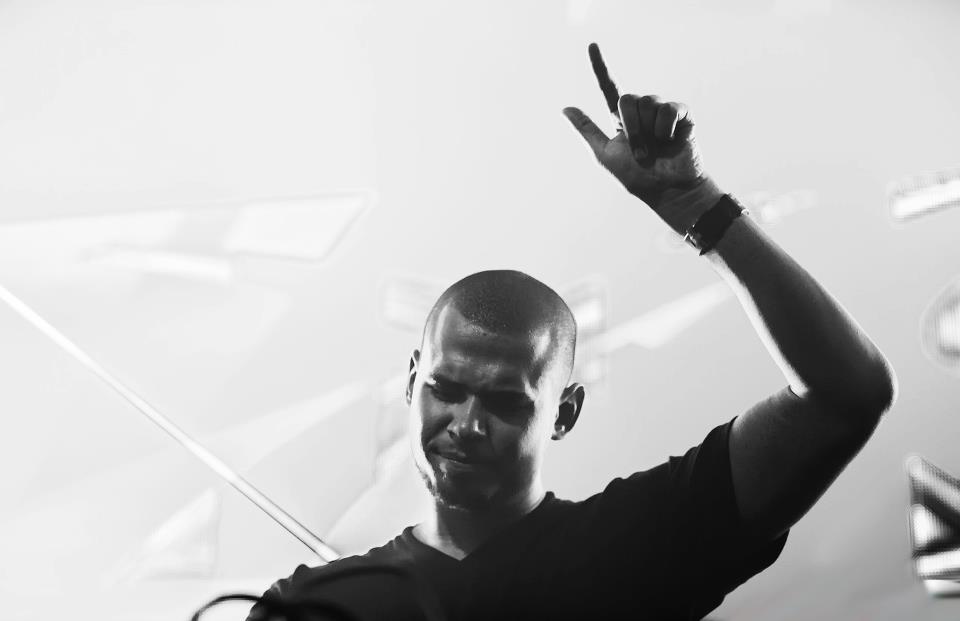 In a recent interview with Billboard, Afrojack revealed his viewpoints on his success, his clothing line and him being EDM. Despite Afrojack becoming the first DJ to ring the NASDAQ bell, debuting a song with Shazam during the Super Bowl and creating his own clothing line, Afrojack says that 99.9 percent of New York has no clue “who the f- I am.”

Despite Afrojack has ranking number 7 on the Forbes list for the highest earning DJs of 2013 with a reported $36 million in earnings, Afrojack is very success driven. “When I was growing up, I said to my ex-girlfriend, ‘I will not be successful until everyone in Holland knows my name.' And it worked. I won't be successful until everyone on the streets here knows who I am.”

Afrojack continued on to say that he is not EDM. “If I wanted to be a successful EDM artist, I wouldn't put 80 percent of everything back into the show. I would be chilling, demanding 20 hotel rooms, playing for one-and-a-half hours and being miserable as f-. But I don't want to be an EDM artist – I want to make something that people can be proud of.” 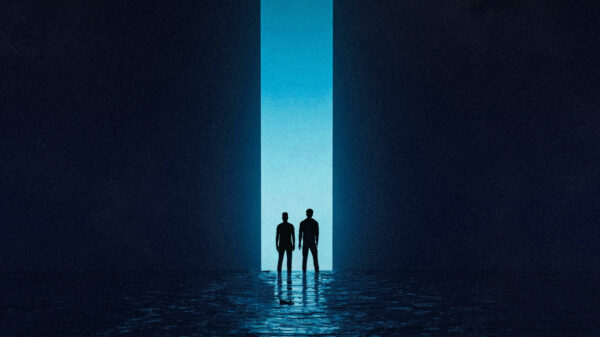