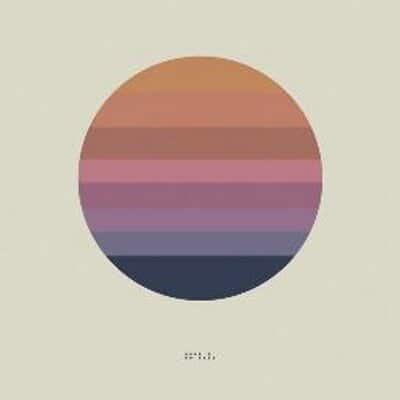 In the video, a young blonde girl in a white dress is guided around a beautiful forest by strange objects and has incredible visuals. Meanwhile, some clips show the members of Tycho playing live in dark lighting. Transported from place to place by activating these objects, the blonde girl follows a mysterious man and explores the amazing scenery.

Tycho is producer Scott Hansen, who also goes by ISO50 because of his photographic and design work. Live performances by Tycho include three additional members who play various live instruments.  “Awake” was released with Ghostly International on March 18th. The album peaked at number 2 in weekly sales in US Dance/Electronic albums. You can listen to the full album below from Soundcloud. Enjoy.

In this article:Awake, See, Tycho

Ravenscoon’s newest independent EP Rapid Eye Movements is bound to keep you awake at night with its sound, movements and themes centered around dreams,...

Odesza's music is already so easy to dance and have fun to – what could make it better? Well, add in Leon Bridges on...

For three days straight on the weekend of June 8, the city of Chicago was filled with deep beats, pop-inspired melodies, and bass that...