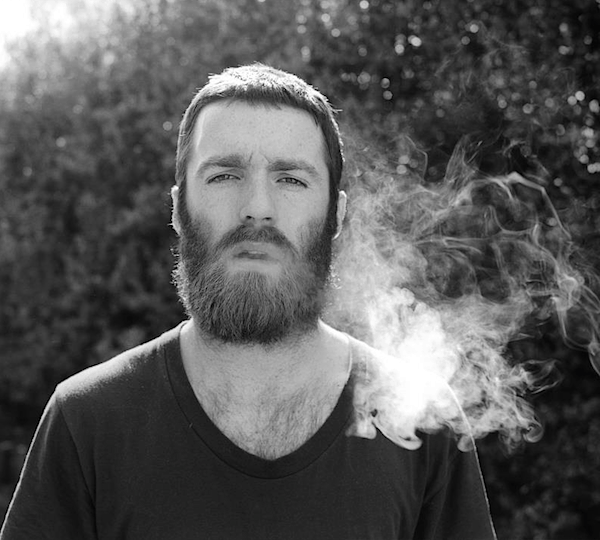 Australian producer Chet Faker released the second single off his debut album “Built on Glass” at the end of April and things are looking up for the “hipster hero” in May. He topped the ARIA (Australian) music charts at #1, making this the best-selling album for over two weeks. “Built on Glass” has 12 tracks and is available on iTunes. It was released on April 15th by Downtown Records and Future Classic.

Faker gained worldwide attention for his remix cover of Blackstreet's 1996 mega-hit single “No Diggity” featuring Dr. Dre and Queen Pen and his version was played in a 2013 Super Bowl campaign for Beck's Sapphire. The track was on his debut EP titled “Thinking in Textures.”

One of his new singles (track #10), “1998,” is pure nostalgia with some deep, bittersweet lyrics. As the chorus goes, “we used to be friends…we used to be inner circle…I don't understand…what have I become to you…take my good words…turn 'em backwards…turn 'em back on me…is it absurd…for me to hurt…when everything else is fading…”

Check out Chet Faker and his humor on Facebook, Twitter, and stay up with his new releases on Soundcloud. Listen to “1998” and “Talk is Cheap” below. Official Music Videos and tour dates in the U.S. on his website.

In this article:1998, Built on Glass, Chet Faker, Talk is Cheap