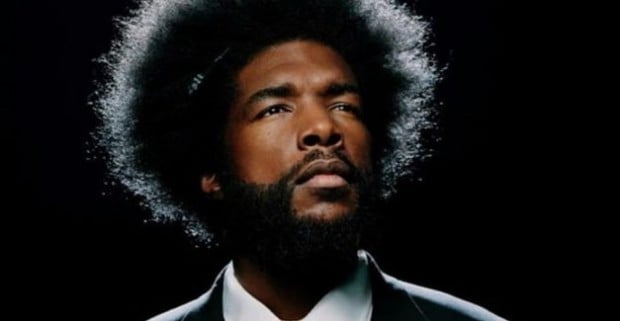 Questlove, the drummer of The Roots, is coming out from behind his drum kit to introduce a brand new music show on VH1 called Soundclash starring none other than Diplo.

The concept behind the show is to get 3 up and coming artists from across the musical spectrum to perform on stage with each other performing one another's songs and covers.

The first episode will feature Lil Wayne, Fall Out Boy and London Grammar on July 23rd, 2014.