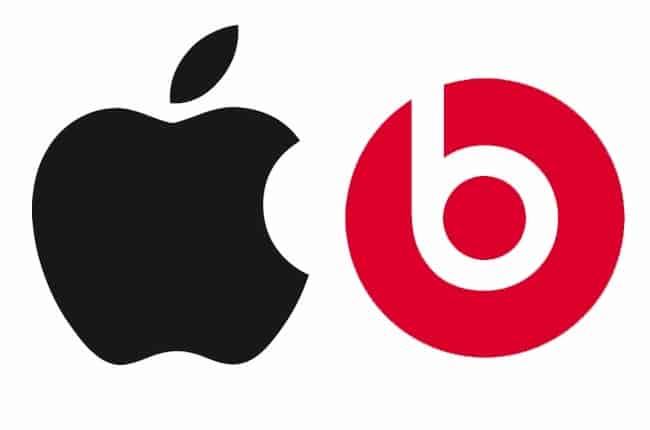 Apple is reportedly closing in on a deal to acquire Beats Electronics for a staggering $3.2 billion according to a Financial Times report. If the deal goes through, this will be the largest purchase by Apple in its history.

So what does Dr. Dre do once he finds out he will be a billionaire? He gets lit with Tyrese of course!

One of the most anticipated club tracks of the last 3 years is finally hitting the streets. John Summit, GUZ, Ferreck Dawn, and Oliver...