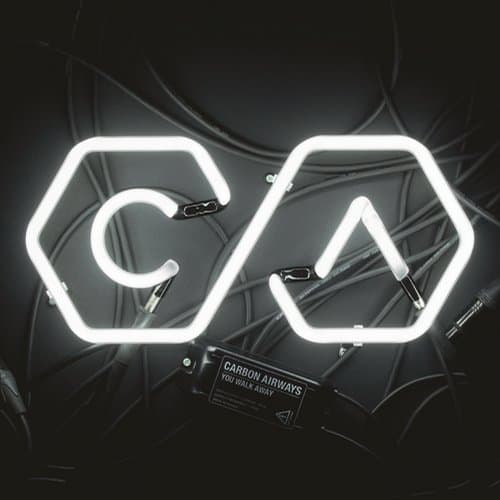 After putting on kick-ass performances for both weekends of Coachella, Carbon Airways have now released a brand new EP, “You Walk Away,” to further prove why you should be paying attention to these young guns. Along with four brand new tracks, they also included the radio edit of their last single, “Black Sun,” for those that haven't checked out their last EP (and frankly, if you aren't acquainted with their “Black Sun” EP, you should be).

In general, this EP differs from Carbon Airways' other productions by not going whole-hog on the gritty analog synthesizers in each track, which makes for a more contemporary sound overall — though the analog synths aren't completely abandoned, thankfully. The title track, “You Walk Away,” runs at 128 BPM and balances between indie-dance choruses of low analog synths and a twinkly arpeggiated melody, and verses that have a more electro-heavy groove to them — but both sides of the song are bound together by Eleonore's vocals throughout. “Gutter Punk” flows at 88 BPM with a swingy rhythm and goes hard on the analog synths to the point where it sounds a bit like rock. As the name of the song would imply, “Gutter Punk” is a hype song for the degenerates that brings guest MC EXGF to rap about getting loud and rowdy (and he earns extra points for the line where he name-drops Bulleit Rye). Eleonore also contributes a small, melodic verse at the bridge, but it feels off-kilter in contrast to the profane nature of the rest of the lyrics in the song. Moving into a tempo of 100 BPM, “Enthasis” fuses an intro of twerk-inspired sub-bass and percussion, but then moves into an uplifting style of glitch-hop — with righteous-sounding choruses and some juicy glitch synths in the middle. “When My Eyes Get Low” brings things back to the 128 BPM tempo, and while starting off with a tame beat and Eleonore's vocals, the song soon goes into a breakbeat rhythm that invokes memories of a beat you'd hear from The Prodigy, then drops into a more aggressive, analog-driven electro groove.

You can listen to the “You Walk Away” EP below, and purchase the EP on Beatport. 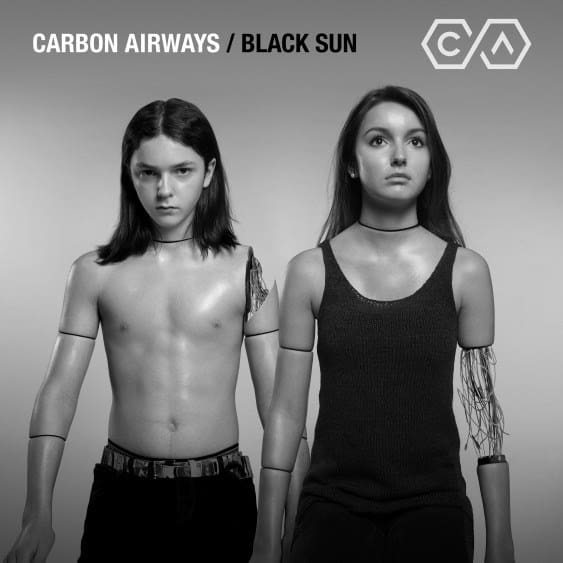 In an era of EDM that's guilty of a lather-rinse-repeat method of making dance music, the French youngsters Engus and Eleonore, better known as...