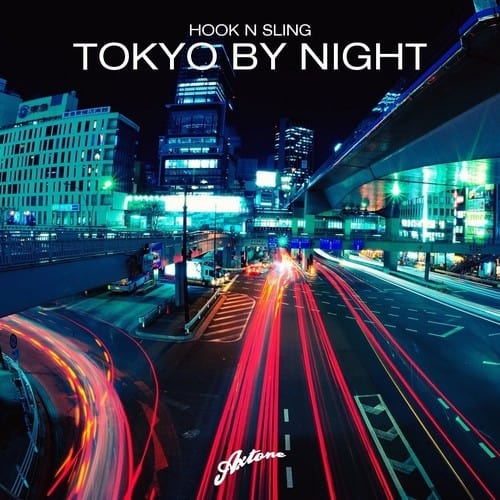 Swedish phenomenon Axwell’s remix of “Tokyo by Night” by Hook N Sling, featuring Karin Park finally premiered on BBC Radio 1 during Danny Howard’s radio show on Friday night. Having played it at last year’s Tomorrowland, Axwell’s remix of “Tokyo by Night” will be released under his label, Axtone Records. Axwell works his magic with his euphoric melodies, highlighting Karin Park’s strong voice and lyrics. Sure to be a fan favorite this summer, Axwell delivers another hit! Listen to it below and tell us what you think in the comments!