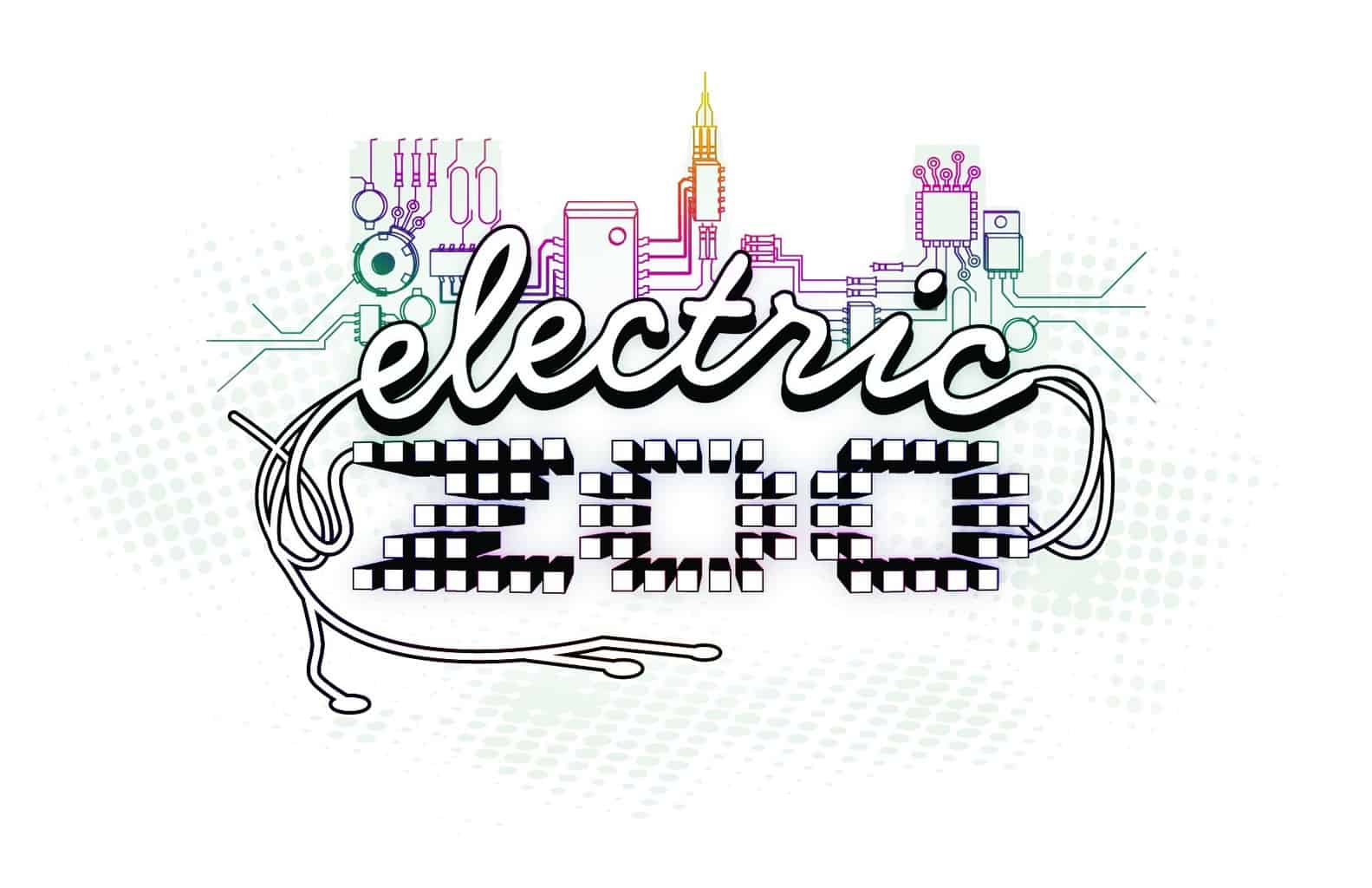 Last year Electric Zoo was forced to cancel it's third day due to several drug related deaths and overdoses. The festival is held annually on Randell's Island in New York City and has featured headliners including Tiesto, Avicii, Above & Beyond and Armin Van Buuren. After the early termination of the festival in 2013, it's future seemed volatile to say the least. There was an outpouring of fan support lobbying for the festival to return in 2014, though they stood in opposition of a notoriously strict NYC permit board who was clearly distraught over the tragedies that came with holding such a large scale music festival. With the announcements of summer festivals having come and gone, many party animals were resigned to the fact that Electric Zoo was not going to be returning for its 6th year. Then all of a sudden the official Electric Zoo Facebook page put up a status that was a glimmer of hope.

Shortly following the status, Electric Zoo released an official movie announcing its tentative return for it's sixth year. “We wait… Each day… To be with you…” Is all that was quoted with the video. An explosion of excitement and gratitude rang out in the comment section of the video.

News of how Electric Zoo is going to become the safest music festival in the world was quickly reported by several reliable news outlets. The Wall Street Journal reported that:

“organizers of the dance-music festival plan to crack down this year with drug-sniffing dogs, thorough pat-downs and undercover security officers with backgrounds in narcotics investigations.”

In addition to all of the beefed up security measures, the festival will also feature a unique way to reach out to attendees about drug safety with personal touch.

festivalgoers—for the first time—will be required to watch an antidrug public-service announcement online, delivered by electronic-music stars, to activate the wristbands that get them into the event.

While Electric Zoo has still not secured the necessary permits to officially hold the festival this year, it is not untypical for the process to take this long. It is clear that Made Events, SFX, and promoters are working with the city government to create the most safety conducive environment for attendees. Even Armin Van Buuren himself has stated his opinion of the situation,

If they prohibit Electric Zoo, you'll have more underground raves,” which can be far more dangerous, […] My parents taught me about Woodstock, a lot of stuff went wrong there, too, but now people only remember the good stuff.

Electric Zoo is working hard to make sure the tragedies of last year are not repeated. With more and more drug related injuries and deaths being reported from music festivals all around the world, it is obvious that something needs to change. Stay tuned to EDM Sauce as more information surrounding the permit process and news about #Ezoo6 is released.