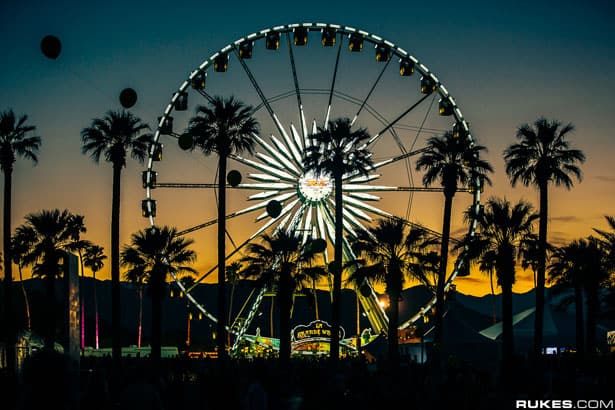 It is with a heavy heart and much regret to report that there was a loss of an EDM family member at Coachella.

According to LA Times, 24-year-old Kimchi Truong of Oakland, overdosed and became unconscious last Saturday during the festival. Kimchi was rushed to JFK Memorial Hospital. Shortly after she was transferred to the Palm Springs' Desert Regional Medical Center. Truong was in critical condition all week and passed away yesterday. It is only the second reported death in Coachella history and the first since 2008.

The toxicology report will not be released to the public for four weeks. It is devastating to hear about another death among the festival community. Please keep Kimchi's family and friends in your deepest thoughts and remember to stay safe and be responsible when attending events this summer.