Spring Into Spring With These 5 Tracks
Advertisement 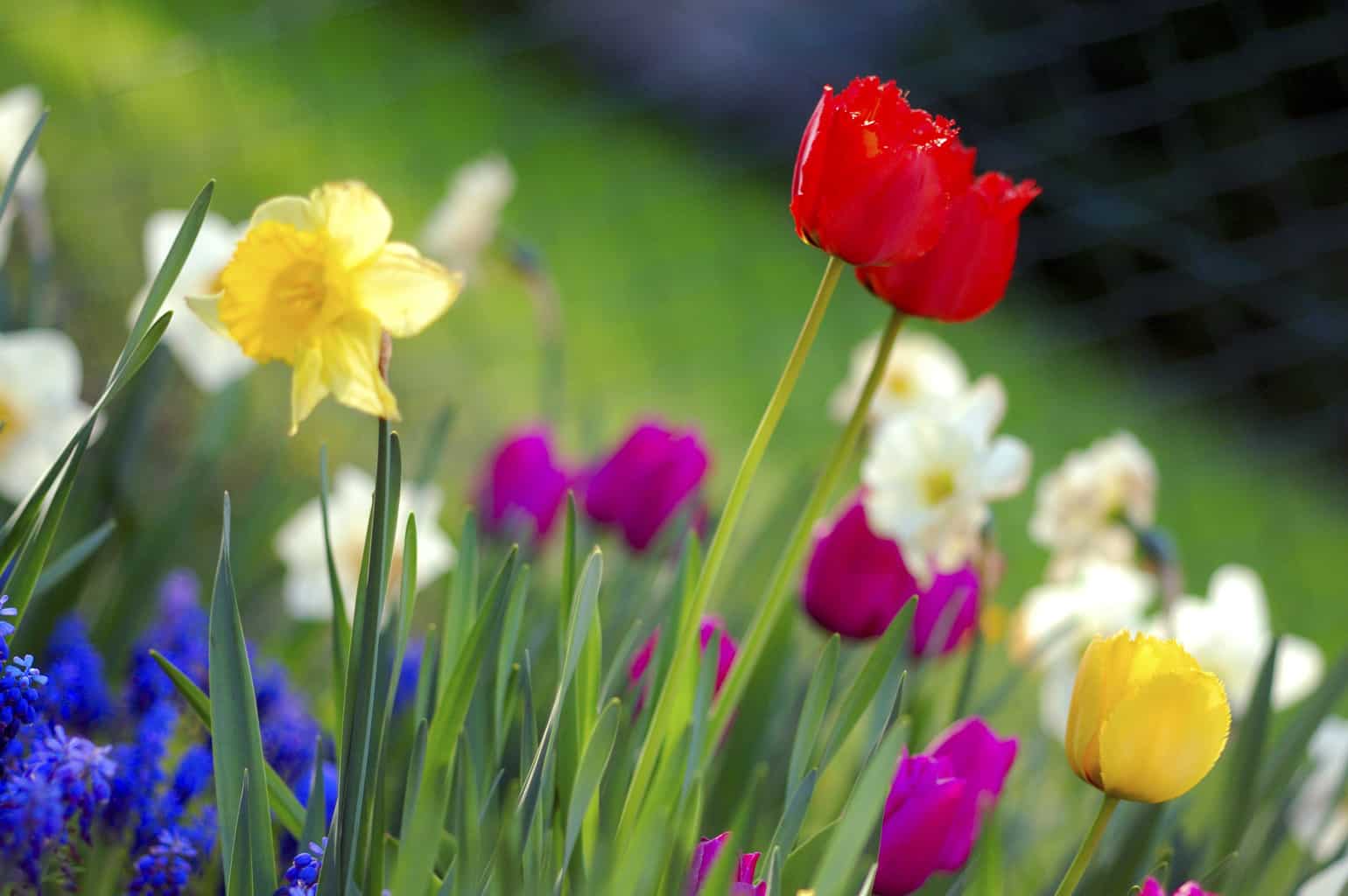 Here are five EDM tracks you need for the Spring of 2014.

“Lightning” by Cash Cash – The trio of stylish New Jersey boys might have dropped another classic electronic dance track. Catch their “Lightning” bolt while it's hot. “Take Me Home” continually dominates worldwide music charts, but it could soon share its roaring thunder. Last weekend, the up-and-coming band's Lavo set went perfectly and induced clubbers into moving like there's no tomorrow. Hopefully their storm lasts longer than one season.

“Alone” by Armin Van Buuren – That's one overlooked track. However, not for long given Van Buuren's upcoming gigs. The Dutch DJ seizes Madison Square Garden on Friday and performs tracks from his fifth album “Intense.” These songs, in particular “Alone,” are unique in that you can listen to them while working out or studying; they're melodically energetic and inspiring yet also soothing.

“#SELFIE” by The Chainsmokers – Getting addicted to this song is pretty easy. It's upbeat, talks about irrelevant “Summertime Sadness” airtime and mocks #selfie popularity. Pretty much everyone can relate. And Columbia University gets its dose this Friday.

“Shot Me Down” by David Guetta ft. Skylar Grey – This is a modern classic in the making. It's key and lyrics are extracted from Nancy Sinatra's original 1966 track but with added luster. Guetta's not the first musician to remix this sweet tune. The Audio Bullys made a fun remix back in 2006 including Sinatra’s vocals. However, Guetta's version offers incredible bass sounds and a complementary feminine voice.

“Addicted to You” by Avicii – Round up your friends. Between Audra Mae's delightful voice, Avicii's delicate mix and truthful lyrics, who wouldn't become infatuated with this song. It pleasantly diverts from his typically invigorating tracks. Listen while pre-gaming with your friends or studying for finals.

Liz Kobak is a freelance writer, musician and tennis player living in Manhattan.