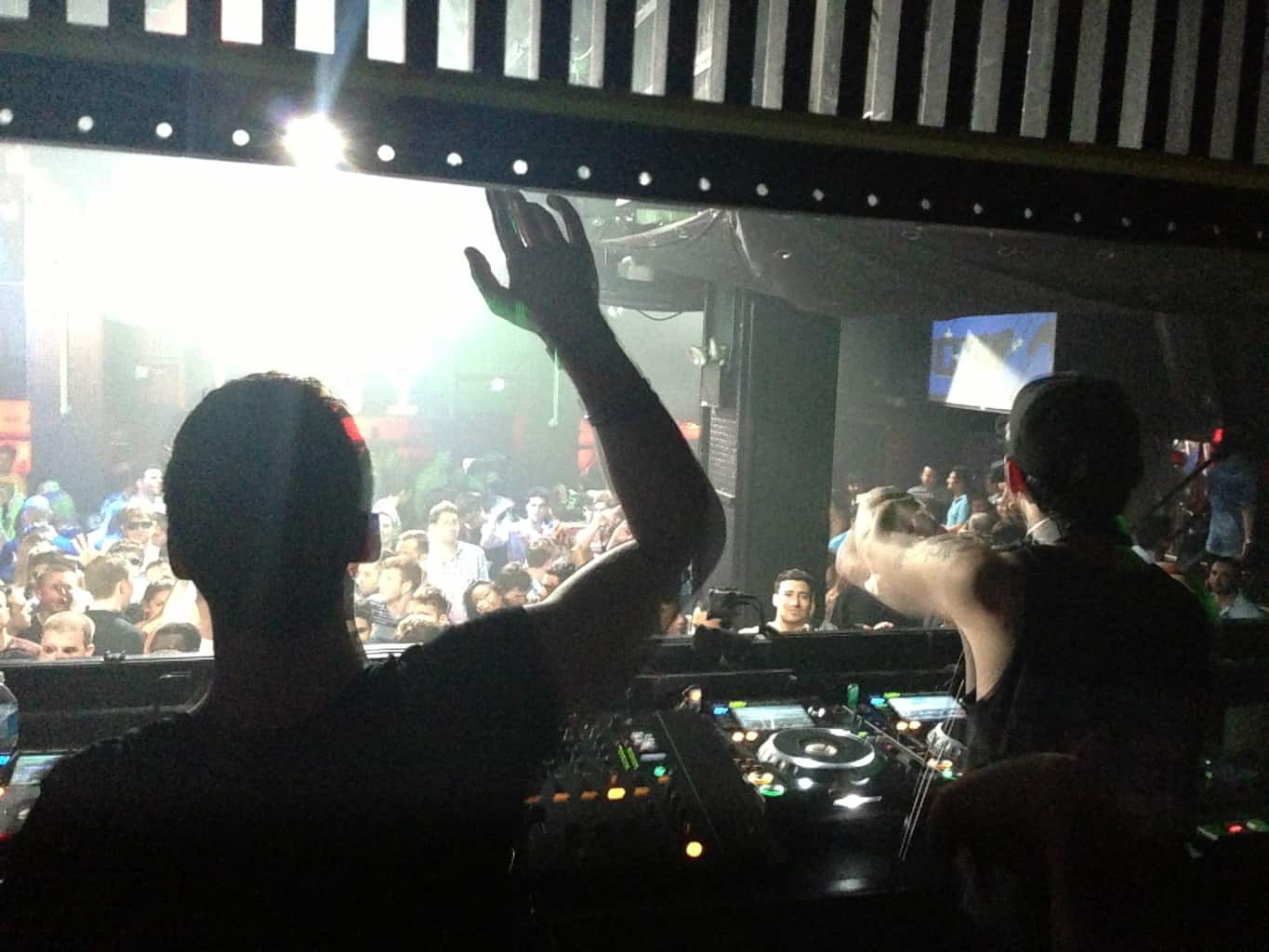 A few days ago a suspicious page appeared on the greater Philadelphia area craigslist. The page was a help wanted ad supposedly for a Pacha nightclub that was to be opened in Atlantic City NJ. Since having reported on the development the good people at Pacha NY spoke with Ibiza and have found the ad to be fake. So if there are any craigslist ads for Pacha Atlantic City please ignore them. The company will always officially announce employment oppurtunities for new venues through either their webpage or social media. For now South Jersey residents will have to make the drive north for the Pacha experience.