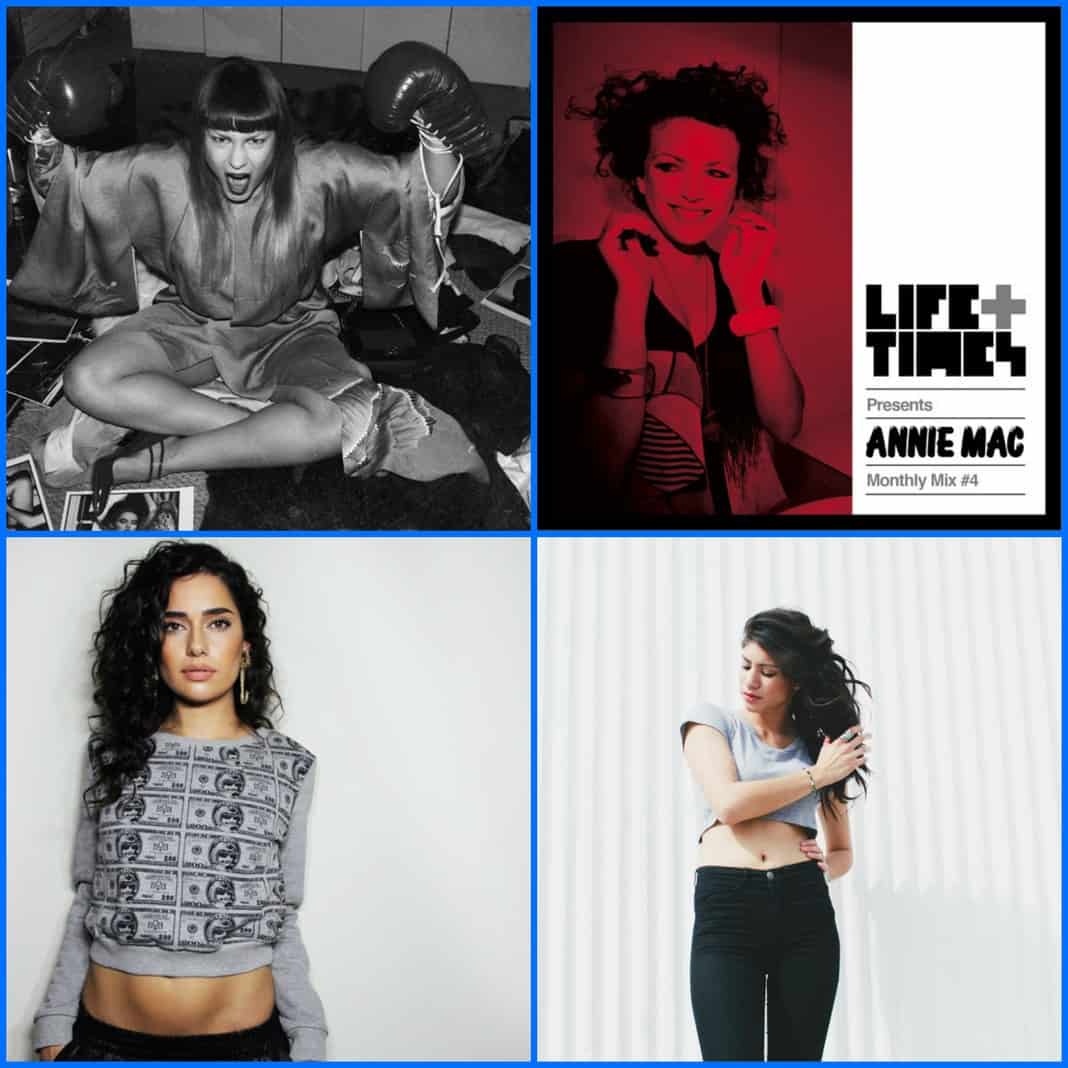 Hello there EDM fans. This week was a busy one, filled with tons of new music and great podcasts. This week we will be sending some love to Miss Kittin, Annie Mac, Kittens, and Astronautica. Enoy!


Annie Mac
Annie Mac is an Irish DJ who is not only know for her music and hosting her show, Annie Mac, on BBC Radio 1 which airs each Friday at 7pm. Annie Mac also presents her Free Music Mondays on Sound Cloud, highlighting New Music and artists.


KITTENS
This talented L.A. DJ and producer brings a bit of diversity to the table. She introduces fresh electronic beats and mixes to great R&B tunes and makes them her own. She has gone from DJing in her room to touring with Kid Cudi. Shes a rising star and here are some tracks to get you started.


KITTENS – SWAY IN THE MORNING MIX


Tell Me How U Feel


Astronautica
Another talented star is L.A. DJ and producer Edrian Martinez, better known as Astronautica. Astronautica’s sound is smooth,sexy, and fresh. But don’t take my word for it. Her work speaks for itself. Enjoy!

Astronautica – How It's Gonna Be (feat. JMSN)