'Before We Were Kings' Documentary Featuring Moby and Wolfgang Gartner
Advertisement 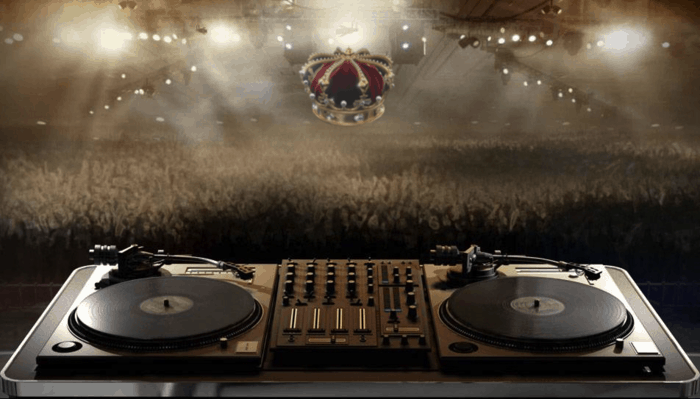 Can DJing be a music therapy tool? Can a shy child perform in front of thousands? Will doctors prescribe music instead of Xanax one day? These are the questions filmmaker Brandon W. Ross asks in the description of the Kickstarter page for his Documentary, “Before We Were Kings.” The documentary's sole purpose is to showcase how socially challenged individuals find DJing therapeutic. This theme challenges the stereotypical notion of a DJ being the “rock star of the club” who lives the hardcore partying lifestyle that many people can only dream of. Ross makes this theme a provable reality by taking a look at the careers of some of the most unique artist in the EDM scene such as Moby and Wolfgang Gartner and discussing the social challenges that they themselves had faced prior to achieving widespread success.

While it’s well known that in the early days of DJing, the connotation of a DJ was that of a rather “weird” music junkie who is more the type of person to stand in the corner of a party than take center stage, the connotation surrounding DJs nowadays is the exact opposite. However, the truth of the matter is that many of the DJs and producers in the EDM scene are still that exact type of DJ stereotyped decades ago. In fact, the most successful up-and-coming producers in EDM have generally spent thousands of hours working on music. As such, it is completely understandable how there are many people out there who have a passion and talent for electronic music, yet lack outgoing social skills. If anything, the time needed to be successful at DJing and producing could be a direct limitation for key social skills.

Many outsiders and even new producers may think that the tedious work put into DJing and producing is just an undesired consequence of being able to “live the life.” However, Ross believes that the “superstar” stigma of DJing is completely unnecessary. Rather, music in itself is the essential part of the thrill in DJing, and can be just as helpful as Xanax to someone who has anxiety or depression. On the “Before We Were King” site, Ross states: “Through our research over two years, we have learned that music has been helpful to those on the Autism Spectrum, with speech impairments, or stroke victims. We believe in the POWER of music and think that MILLIONS of other people in the world do as well.” If you want to donate via Kickstarter click here . The trailer is below.