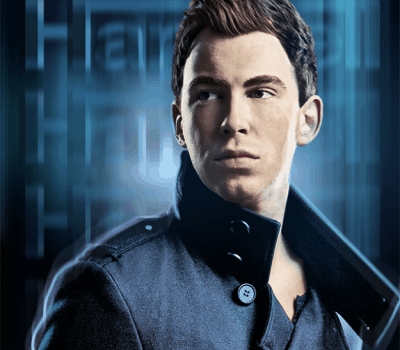 Hardwell, who was this year declared #1 DJ by DJ Mag, announced today on Ultra Music Festival Radio that he will be hosting a new 2 hour radio show on the ElectricArea channel of SirusXM, called Revealed Radio. The show will start airing daily beginning at the end of April, and will be a new part of Revealed Recordings. It will air in addition to the re-broadcasting of Hardwell On Air, which airs on Saturdays 12 A.M. EST time. To see the official release from SiriusXM, refer to the video bellow:

In this article:EDM News, hardwell