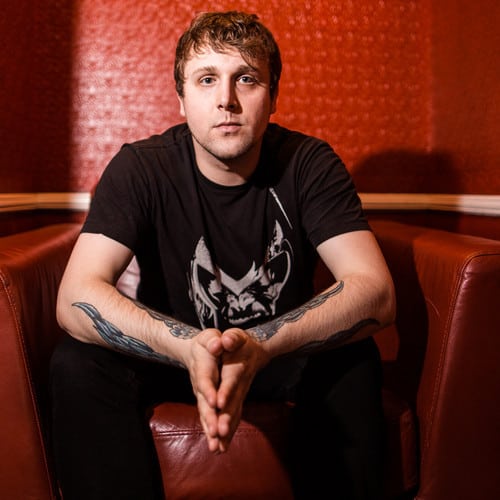 At this point, it's common knowledge that if you're looking for a dose of face-melting bass music, Figure will properly prescribe you — oftentimes free of charge, as well. Recently, Figure's remix of Downlink's song, “Raw Power,” was released on Downlink's The Launch Remixed EP, and now, Figure has posted the VIP mix of that production on his Soundcloud for free download. If you're not familiar with the remix, it's in the tried-and-true drumstep style of Figure that inspires visions of robots battling in space — the VIP mix features quicker buildups so that you can spend more time enjoying the relentless synths in the drops, and also includes a double-time DnB drop in the second half, which is a fitting quality to initiate slam-dancing at shows.