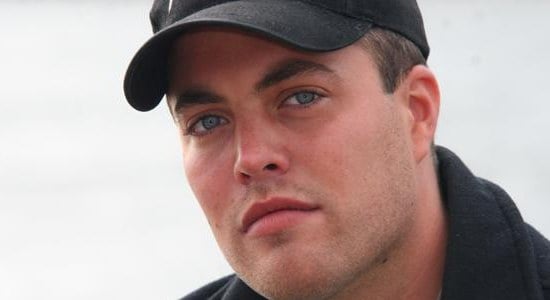 This past week Maarten Vorwerk took place in a Reddit Ask Me Anything. The highly controversial “ghost producer” is said to be the brains behind DVBBS' “Tsunami.” Whether that statement is true or not, Maarten has ghost-produced countless tracks in his day. Here are 10 things we learned from the music producer.

1. Why He Doesn't Want Credit
“I love being in the studio. That's what I want to do everyday. Producing and DJing are two completely different things. Most colleagues like both. I don't.” @MaartenVorwerk

2. Where He Sees EDM Going in the Next 5-10 Years
[Tweet “”EDM is always evolving. It's hard to say where it's going in the long run.” @MaartenVorwerk”]

3. His Thoughts When People Mock Big Room House
[Tweet “”It's motivating me to stay ahead of the curve.” @MaartenVorwerk”]

4. On Mastering His Own Tracks
“Yes I master my own tracks. But most of the times I bounce the finished master right out of cubase.”

5. Did Maarten Vorwerk produce “Stampede” or “Tsunami?”
“No!”

6. His Thoughts On Pursuing Career in EDM
[Tweet “”I am allready pursuing my own career in EDM. But then on the production side instead of being a DJ.”

7. His Favorite Producer?
[Tweet “”My Favorite producer has to be @CalvinHarris. Haven't worked with him unfortunately :-).” @MaartenVorwek”]

8. Just How Many Tracks Were Released Last Year?
[Tweet “”I have to guess this one. But probably around 30+.” @MaartenVorwerk”]

9. On Going To Aruba
“It's one big fucking roller coaster. Never had so much stress in my life haha. It's really weird to leave everything behind and start over new. Still in the process of getting things organized here. That's a really big challenge. But the weather is great and I am really excited to make this happen.”

10. How He Got Where He Is Today
“well I started with trial & error and I am still learning every day. And I followed a bachelor course at the SAE. Which tought me more physics and recording and troubleshooting than actual producing.”

Once a year, in the desolate arid Black Rock Desert of Nevada, a temporary city rises for a week, bringing with it tens of...