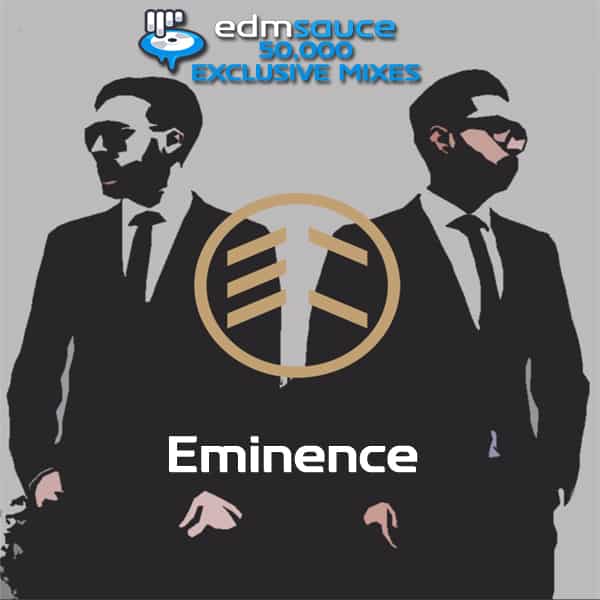 Today as part of EDM Sauce's 50k celebration, we have a special guest mix from the Canadian trance duo known as Eminence. Eminence just released their first big Beatport release earlier this year and have released tracks off of Monstercat, Spinnin and Cosmic Gate's new label, Wake Your Mind.

Eminence, aka Dillon “DLN” Wong and Mark “Kazmo” Kazmierowski, began in 2010, and currently call Vancouver home. Their musical talent earned them the #169 spot on DJ Mag last year and their Eminence United Radio Show has reached tens of thousands of listeners on YouTube each week. Make sure to give this mix a listen and grab your free download below. 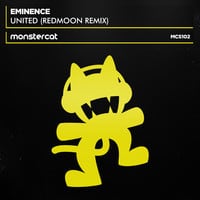