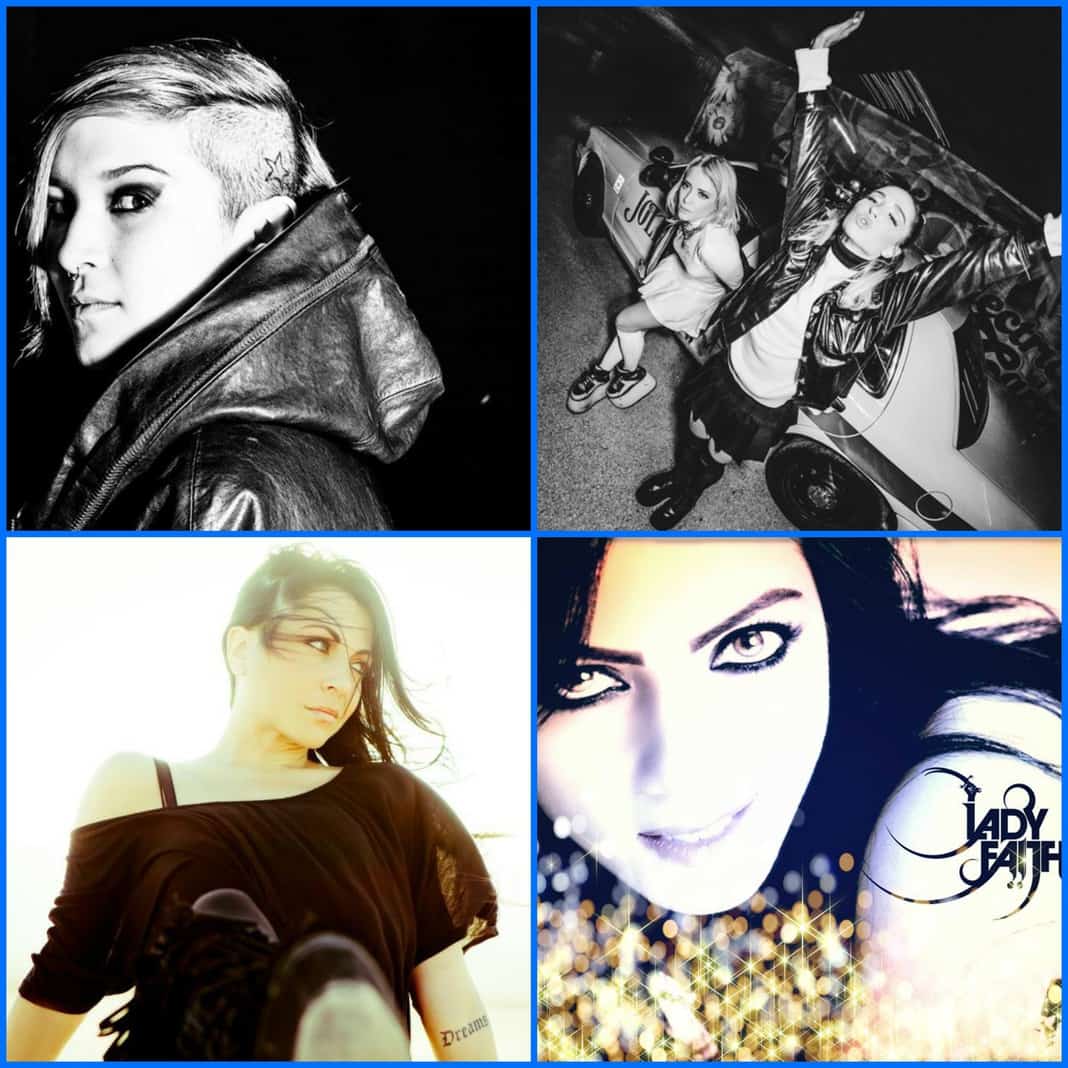 It is hard to miss this brilliant UK DJ and Producer, Maya Jane Coles. She first started playing with music in her early teens. By age seventeen, she started playing with vinyle and developing her skills. Now, her sound ranges from deep house to dubstep to electro. Cole’s first breakthrough was the release of her debut album, ‘Comfort’. Since then, she has been featured in various magazines, won multiple awards, and featured in BBC’s Essential Mix. It’s hard to narrow down a couple of songs that show why she is such a talented artist, but here’s a start: ‘Stand Still’, ‘Dreamer’, ‘Everything’, and ‘Burning Bright’. And if that wasn't enough, Maya Jane Cole has put together a playlist with the top 10 songs that will get you hooked on her sound.

These two talented DJs and Producers started off their journey in Stockholm, Sweden. Releasing their first single, ‘Luminary Ones’ in 2010. Since then, they have been touring around the world, sharing their empowering musical creations. A truly passionate and creative duo that are already a household name. The tracks below are just a little taste of that these two have to offer. Starting with ‘Luminary Ones’, ‘Bullets, Jane Doe, and Turn it down.

If you're yearning for some high energy techno, tech-house, progressive, and a pinch of underground, then you’re in for a treat. Tara Brooks’ beats will make you want to get up and dance your face off. This L.A. DJ and Producer was first hit with the electro bug back in 2007. She has performed in countless venues and played with numerous artists including Art Department, Green Velvet, Eric Prydz, and more. Here are a couple of her tracks and mixes to get you started: ‘Touch Me’, ‘‘Feel The Music’, ‘Frisky XChrome’ and and ‘DISTRIKT Music’. As well as her guest mix on Sydney Blu’s podcast, BLU Radio.

Lady Faith is one of the pioneers of Hardstyle music here in the U.S.. A genre that isn't as big in the U.S. as it is abroad. But! Lady Faith aims to change that with each track she produces and each heart pumping performance. Her hard bassline, massive kickdrums, and hints of Persian influences, has Hardstyle kids craving more. It is obvious she love her music and loves her fans even more. First up on the list of Lady Faith tracks is Carmen. A very unique track that combines Hardstyle with Carmen’s Habanera. This track was inspired by her love for classical music and opera. Following up Carmen, are ‘Queen B**ch of the Universe’, Moxie, and a special four year Anniversary Special Mix.


Queen B**ch of the Universe

Last week Steve Aoki voiced his opinions about women in EDM and admitted that there was an issue in the industry when it came...

There are a few headlines that you actually never think you will ever write. This one serves as the perfect example. Duke Dumont, the...

In time to get the weekend started, we have just got wind of the latest remix for Rebecca & Fiona‘s new single “Drugstore Lovin.”...