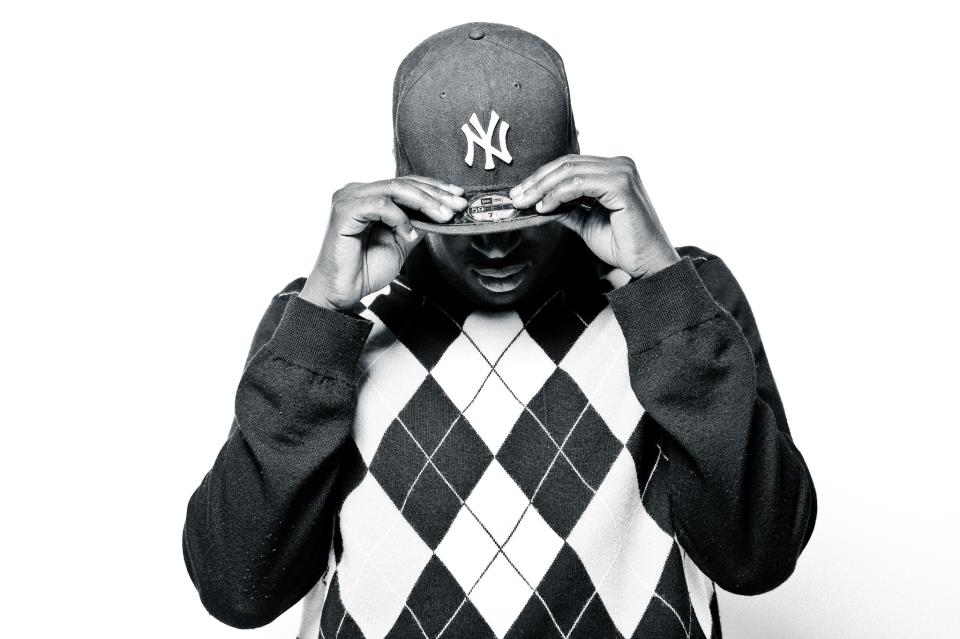 David Hart, a.k.a. David Heartbreak, is one of the most unique and innovative EDM artists currently in the industry.

Born in Brooklyn, this artist began his interest in music at the age of 8, starting with the drums as his first instrument. It was then he moved to rapping where he didn't find himself very happy.

“I had a lot on my mind and I just stopped rapping cause it got boring to me. A lot of people think I was a hip hop producer but I never really made hip-hop beats. I started production with electronic music. I say the same things I would say in a rap, I just do it through song.”

Realizing his interest in electronic music, Heartbreak then traveled to Charlotte where he attended school and focused entirely on his work.

Heartbreak also began to travel the world where he heard music he wasn't exposed to in the states.

“I didn't understand bubbling and Dutch house until I spent time in Amsterdam. I didn't understand the hype of techno until I went to Berlin. Traveling the world can make you a better artist if you understand ‘why' people feel the way they feel when they hear things.”

Studying his music, he noticed a consistency in his music and it was his lack of consistency.

“Everytime I produced it's a different emotion. It's never the same thing. I don't make loops. The song should get better from left to right, from zero to end.” said Heartbreak.

It was also in Charlotte where he started to develop his own sound. Growing up listening to Sade, Pink Floyd, and The Jefferson Brothers, Heartbreak's sound has been influenced by many different genres. The one he says he finds most inspiration from is Dub, or Reggae.

“Reggae is one of the few forms of music that actually fits in every genre. I take that and I adapt it to the electronic music scene and it gives me an authentic sound.”

Heartbreak broke out into the EDM scene starting with his production of Moombahton. However, progression in Heartbreak's music was a big factor to his production as he turned away from the genre.

“There are no new genres. There are no new tempos. It's all about the producer or the artist and the individuality and what you are trying to say,” mentioned Heartbreak. “At the end of the day the stuff that works is you being an individual. The successful people are being themselves.”

Describing his sound as “no boxes, no boundaries, no genres just, music”, Heartbreak creates sounds that one could simply name “Heartbreak”, as he labels his own music.

“I'm trying to create visuals, motion and emotion in the music. I can't worry about who's trying to produce this genre or what's the new thing. I'm just on my Heartbreak shit like if you rock with me cool.. if you don't cool..”

Heartbreak was secretly producing his own style of music and decided to give the public a taste of his own style by dropping his album Cloud 9.

“It was the turning point for me.. once I made that I just never looked back,” said Heartbreak. “I traveled the whole world and took pieces from each genre and each sound and put it in to me. I just ran with it.”

After spending time and producing music in Charlotte, Heartbreak was signed to OSWLA records, owned by Sonny Moore, with his EP “The Foundation”.

Since the start of his career, Heartbreak released over 20 free EPs to his audience and has performed in over 30 countries. He now resides in Southern California where he continues to grow and develop his sound.

“I just came into myself 4 months ago when I realized ‘yo… this is who Heartbreak is.' It takes a while to get to that place especially because I didn't want to have a sound but you have to be known for something.”

Heartbreak is also currently in the works of releasing his next album on OSWLA records.

This new album entitled, “Rose Colored Bass” will contain 10 songs that are a fusion of acid, reggae and future dub. It set to be released in Fall.

“I hope this album changes things. The album is for my fan base. When you hear it… it works.”

Other then music, Heartbreak enjoys spending his free time in other forms of art such as fashion and food.

“I respect other artists, it has nothing to do with music. I like to talk to people who are passionate. If you don't have anything to be passionate about what are you doing with your life? So when you meet a painter who is as passionate as you.. you're on two different sides of the spectrum but you can understand each other.”

Heartbreak tells his fans to stay tuned for his new album which he put a lot of time into.

“For me, I'm trying to really change things. I'm naive enough to think I can change the world and I believe in my heart that that will happen.”

Advertisement. Scroll to continue reading.
In this article:David Heartbreak

Bassnectar is not messing around. He's recovered from his 3 days at Red Rocks just a couple weeks back and now he's getting ready...

David Heartbreak – War of the Roses

OWSLA's hidden gem, David Heartbreak, is back in action with his latest EP ‘War of the Roses'. The first song named after the EP,... 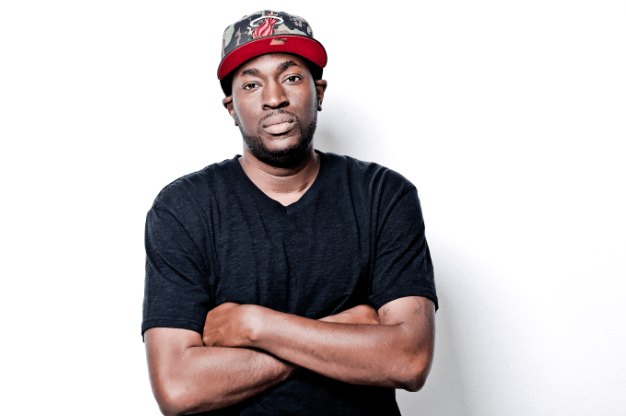 David Heartbreak doesn't want your heart to be broken this Valentine's Day offering his fans a 12 song album entitled ‘The Love Movement' as...