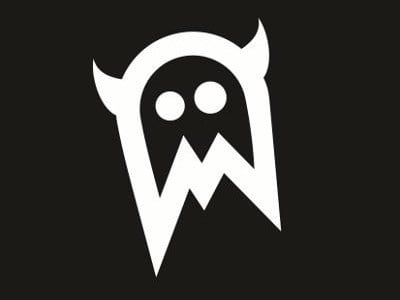 There are really no shortage of remixes for Ellie Goulding's ‘Hanging On', especially considering the song came out over a year ago. So when I saw another remix on Soundcloud at first I was skeptical. Then I saw it was from the London based trio, I SEE MONSTAS and that it will be featured in the new movie Divergent. So I decided not to be so pretentious and hit play and what ensued was pure magic to the ears.

The song starts out with Ellie's beautiful vocals slightly distorted and chopped accompanied by the song's original piano. Soon the lyrics give way to a building tribal bass that really gets the blood pumping. This is not a played out festival trap drop though. The building bass climaxes with vocals that launch into an awesomely original melodic trap drop. This song is HUGE, even the waveform is beautiful. Check out I See MONSTAS on Facebook and see Divergent on March 21st in theaters everywhere.

In this article:Ellie Goulding, Hanging on, I SEE MONSTAS

Following Bassnectar's remix of Ellie Goulding's “Lights,” Ellie Goulding won over fans not only in pop music, but dance music as well. The “Love...

Kepik has released his remix of the Gazzo X American Authors hit Good Ol’Boys. The San Francisco based producer was born and bred in...