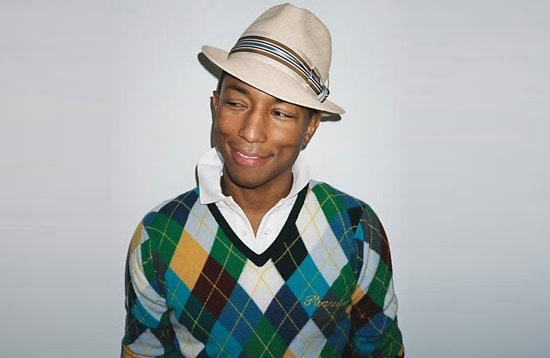 Earlier this week Pharrell announced that his new album ‘G I R L' is slated for a March 3rd release. Daft Punk featured Pharrell on their album ‘Random Access Memories' and now Pharrell will be returning the favor by partnering up on a song called “Gust Of Wind.”

Other collaborations include Justin Timberlake, Miley Cyrus and Alicia Keys.

In this article:Daft Punk, Pharrell