Nobody Thought Headhunterz Would Ever Do This...
Advertisement 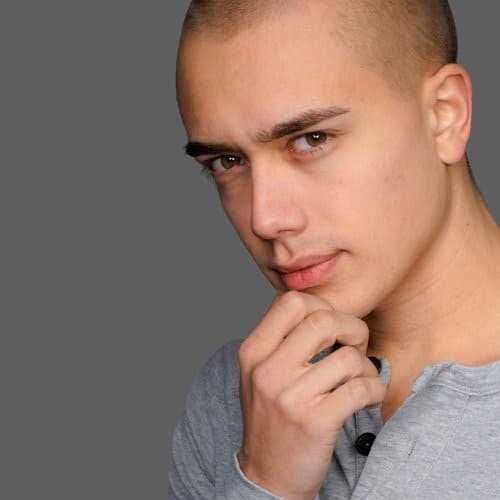 Willem Rebergen, better known as Headhunterz is the undisputed king of the Hardstyle genre. The 28 year old first gained exposure when he was discovered by The Prophet at the legendary Defqon.1 Festival in the Netherlands.

Since then Headhunterz has not looked back. Willem has headlined every major Hard Dance event, including Defqon.1, Qlimax, Q-Base, In Qontrol, Decibel and many more. He hosts the massively popular monthly radio show, ‘Hard With Style', and to top it all off in 2012 he was named 11th in the DJ Mag top 100 poll, the highest ranking for a hardstyle DJ ever.

In 2013, the world renowned DJ launched his music label “Hard with Style Records”. Headhunterz meteoric rise to fame in the world of Hard Dance seemed like it was never going to end. That is until yesterday.

Willem posted a video to his Facebook and Twitter accounts yesterday thanking his fans for 800K likes on Facebook and for his song ‘Colors' reaching gold status. It was obvious the DJ was emotional from all of the support he received from his loyal fans. In closing Willem announced his retirement from the Hard Dance world as he simply was, “following his heart”. Where ever Music Production takes him next, we wish Willem the best of luck and cannot wait to see what Headhunterz has in store for us next.