'Dive' into this New Landis Remix of Hot Mouth, Hope, and Nezzo
Advertisement 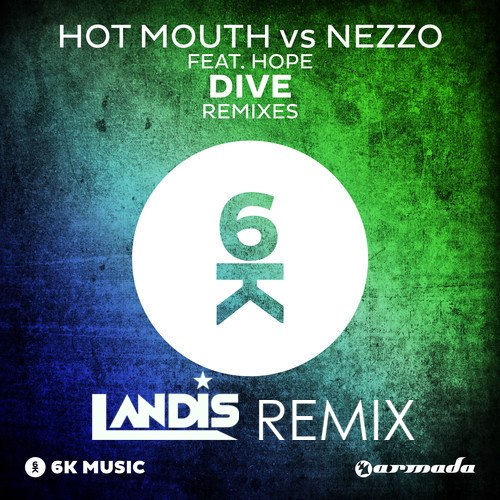 Released via 6K (Armada), the young, up and coming artist Ryan Landis, aka Landis, dropped his take on the single ‘Dive' originally produced by Hope, Hot Mouth, and Nezzo. Based in the party-central city of Miami, FL, Landis layered a hard-hitting dance beat into the track, with more intense build ups and drops than the original which was released late last year. Supported by world-renowned artists such as Hardwell, Fedde Le Grand, and Showtek, we expect nothing but big things from Landis' growing electronic career. Listen to the new remix below —