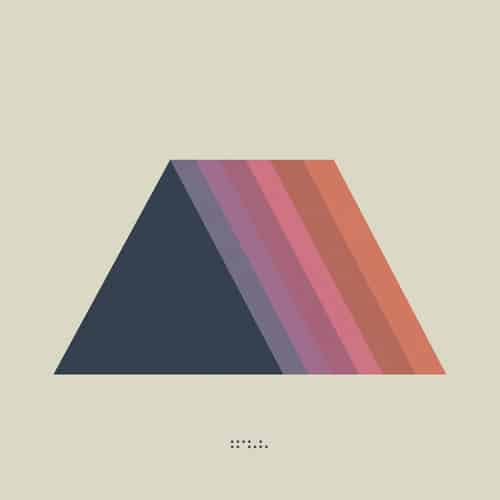 Tycho, the musical alias of Scott Hansen, has just announced his 2nd LP for Ghostly International, titled Awake, which is set for release on March 18th.

Hansen's work, now evolved into a three-piece band, has a refreshing new sound that still connects back to older Tycho tracks. Guitar and bass is provided by Zac Brown which percussion comes from Rory O'Connor (who makes music as Nitemoves and drums for Com Truise). Look out for dates as Tycho tours North America this Spring.

Ravenscoon’s newest independent EP Rapid Eye Movements is bound to keep you awake at night with its sound, movements and themes centered around dreams,...

Odesza's music is already so easy to dance and have fun to – what could make it better? Well, add in Leon Bridges on...

For three days straight on the weekend of June 8, the city of Chicago was filled with deep beats, pop-inspired melodies, and bass that...