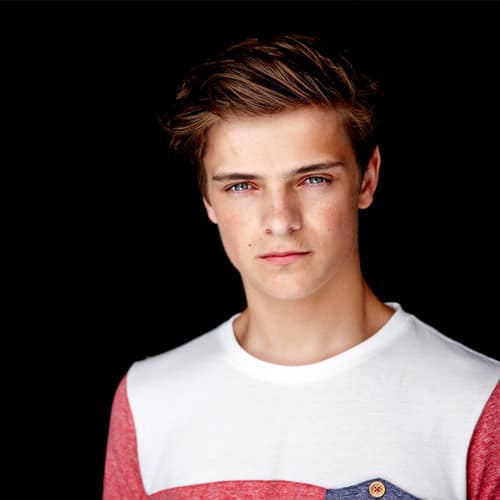 Just like what Skyler White from Breaking Bad would say to an annoying extent, “the devil is in the details.” Earlier today, Future Music Magazine uploaded an in-studio interview with Martin Garrix; and while of course it’s a great, fruitful press opportunity for Garrix, it may have been a mistake to let the world see inside his workshop where there’s… less than legitimate software being used. A few hours after the video was uploaded, the audio software development company, KV331 Audio, tweeted a screenshot of the interview that showed Garrix’s copy of LennarDigital’s Sylenth1 not being licensed under his name- but rather, “Team Air”- which insinuates that Garrix used (and may still use) an illegal copy of the plug-in. KV331 Audio did not address Garrix in outrage, though. Instead, they tweeted in a tongue-in-cheek demeanor about how they would give Garrix a free, not-for-resale license for their latest version of their software synth, SynthMaster 2.6. Garrix has not responded to the tweet.

Dear @MartinGarrix instead of using cracked Sylenth you can contact us to receive an NFR license for #SynthMaster Thx pic.twitter.com/Ld0kqx8Ak5

Regardless, a scenario like this isn’t unusual: many young, “bedroom” producers that have reached success have started out with using torrented software – some producers have even admitted it. So to what degree should producers be held accountable for using software that isn’t paid for to make a career out of it? In the cases where somebody like Martin Garrix makes a song that reaches gigantic success- and probably rakes in a lot of cash- how much do they owe the software they used to make that song, especially if they didn’t legally own that software? Do they owe them anything? Should these software companies seek legal restitution? It's an interesting discussion that borders on the uncomfortable since many producers may be guilty of using pirated software, but if it isn't discussed, nothing is learned.

In this article:KV331 Audio, martin garrix