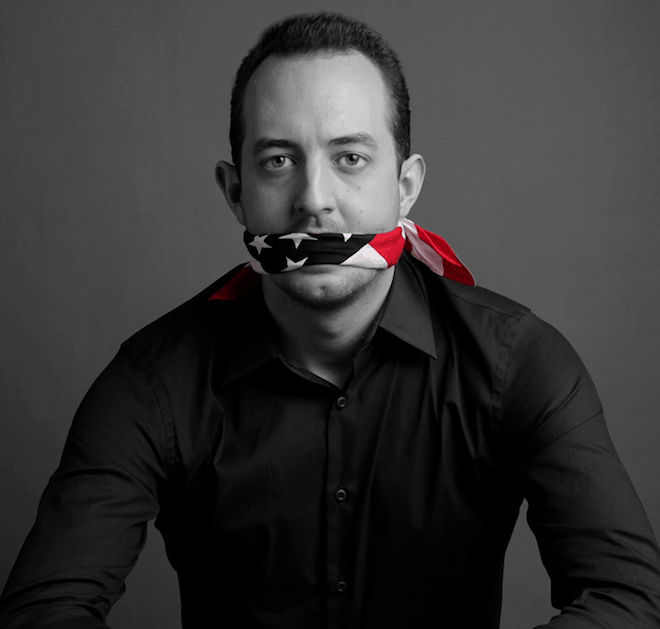 @3lau The post that @wolfganggartner responded to was edited to include you, it originally had nothing to do with you.

@MinaschiMusic @3LAU thank you. I didnt respond to any of that shit, its not my business, I don’t know the guy. response was to smthing else

@wolfganggartner @3LAU Originally he said "Your set at () was great, kept me up until 7 am" and WG responded "Thank you, me too" jokingly.

@3LAU I would have fallen for it too. looks real. major troll status.

@3LAU for sure. I just woke up, heard the synopsis of what happened and it sounded pretty lame so I’m glad they cleared it up. all gravy.

Advertisement. Scroll to continue reading.
In this article:3lau, Wolfgang Gartner