Lush & Simon - Drag Me To The Ground
Advertisement 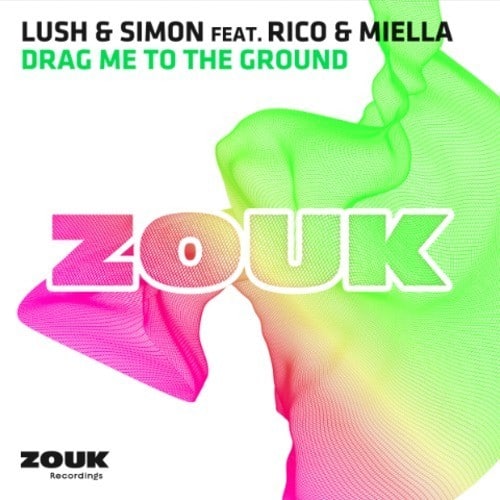 The rising prog-house duo Lush & Simon have made their mark on 2013 with their popular singles “Adrenaline” and “City of Lights,” and now they're ready to make even bigger waves in 2014. Today, they've released their new single, “Drag Me To The Ground,” featuring the vocals of Rico & Miella, on Armada's popular sub-label Zouk Recordings. This strong prog-house track has a triplet rhythm to it- already distinguishing itself from many other prog-house songs- and the sing-a-long vocals of Rico & Miella make this a catchy, anthem-like tune that could very well be a staple for DJs' sets throughout the year. It's also worthy of noting that the buildup contains a Synth slowly climbing up in tones- rather than the conventional pitch-bend- which makes for a much more satisfying sound; and it's refreshing to hear something other than your typical pitch-modulation buildup.

“Drag Me To The Ground” is available on Beatport.