Did DJ Snake Rip Off Another Producer?
Advertisement 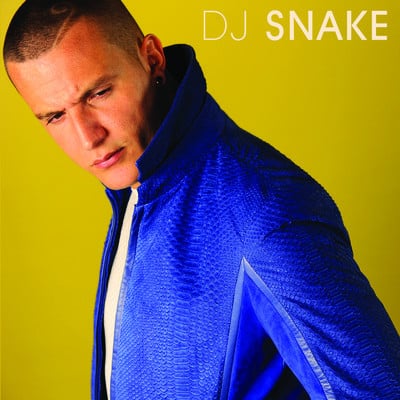 Earlier today, the Grammy-nominated Parisian producer known as DJ Snake posted his edit of Mercer's edit of Breathe by The Prodigy, which already sounds confusing on its own. However, Seattle-based producer Breaux posted his own very similar edit of the song on his Soundcloud four months ago. Both edits are eerily similar and take a similar approach to transforming Mercer's edit into a bass heavy, trap edit. Cue the inevitable accusations and criticisms (see Matt Zo supporters vs. Will.i.am). Anyway, there is always a possibility that the similarity between these two edits is pure coincidence, so have a listen to each version and tell us what you think.

and the original Mercer Edit for comparison:

Oh, did we mention? despite the controversy, all three versions are available as free downloads!

In this article:Breaux, DJ Snake, Mercer, The Prodigy