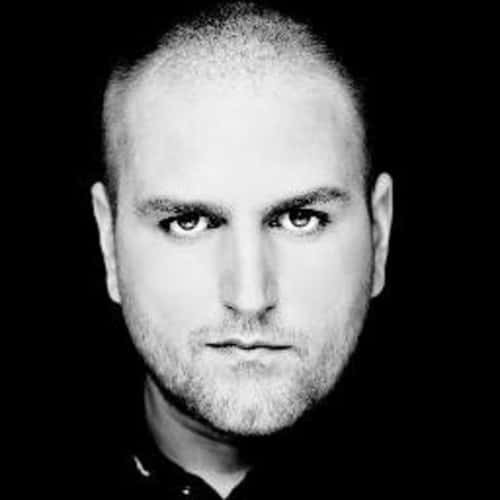 This song has quite a history to it. Originally recorded a cappella in 1983, the song was covered by the influential dance music group Opus III in 1992 (back in the simpler times of a pre-“Sandstorm” era of dance music), which has then led to a number of remixes, mashups and bootlegs of the track. Now, the well-renowned dutch producer, Leon Bolier, has put his own spin on the iconic song. With a mighty kick, proggy chords, and energetic snare-lines at the build-ups with just the right amount of swing, he has turned it into a dark, tech-y house tune that runs at an easy-going 125 bpm. The remix is free to download on Bolier's Soundcloud page, because MERRY CHRISTMAS — what other reason do you need?

As a bonus, check out the Music Video for the original Opus III cover of the song, where you can spend the entire time trying to figure out exactly what the fuck the vocalist is wearing on her head:

In this article:Leon Bolier, Opus III