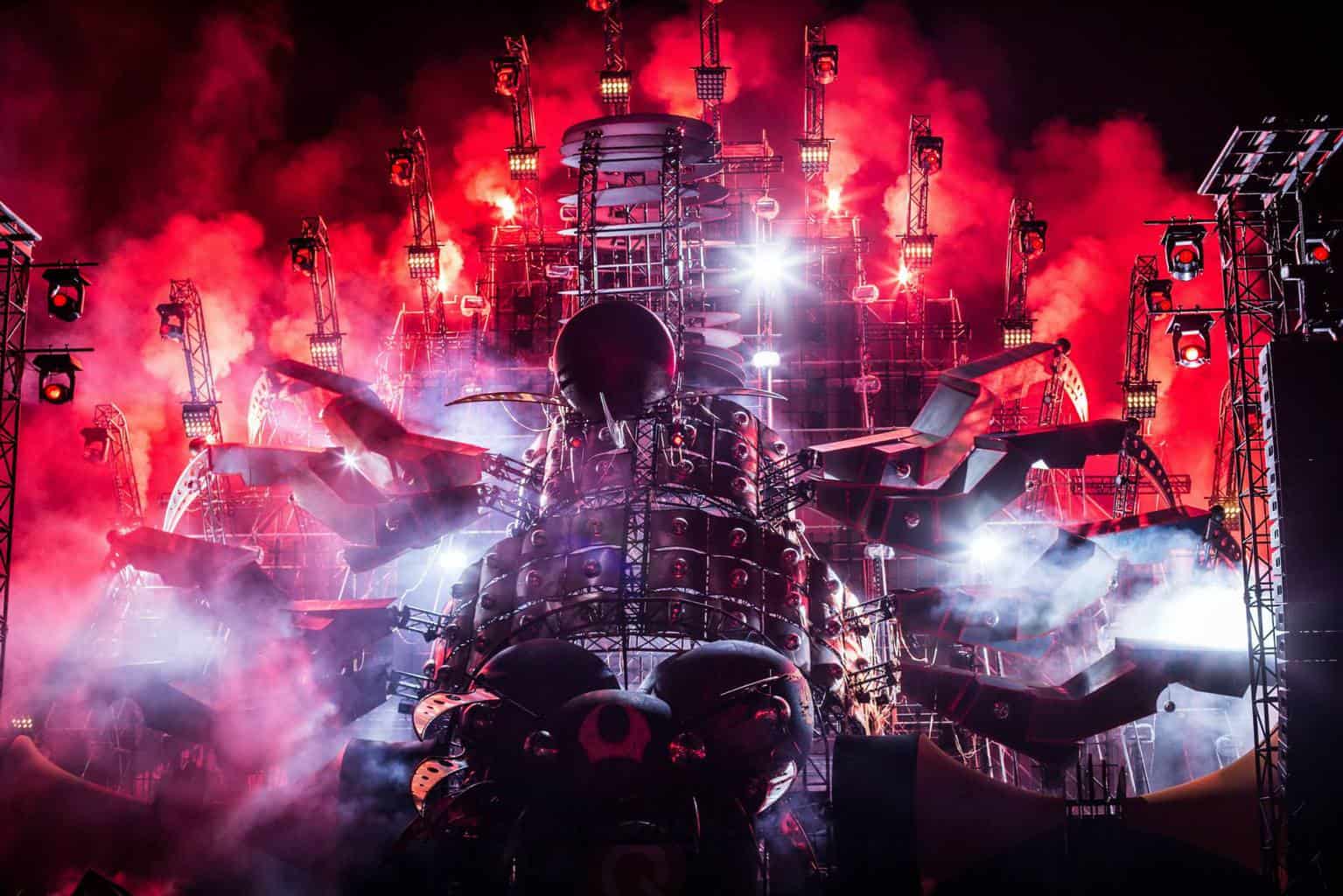 Q-Dance has had a big year in the states. Dutch hard dance company has finally touched ground for a second time debuting their own stage at the first ever TomorrowWorld in Chattahoochee Hills, Georgia. The debut festival drew in a massive crowd over the course of 3 days. Q-Dance being the ones to showcase the harder style of dance music.

Three months later Q-Dance has released the official after movie so you can witness it all over again. There is no stopping Q-Dance now, they are going full force ahead in America. Following their first ever stand alone event at The Shrine in Los Angeles this October which drew a crowd of 3,000, they are ready to be back this March for their Part 2 of The Sound of Q-Dance.

Party Favor Brings Us Back To “2012” With Latest Single

Back in the Tomorrowworld days, I stumbled across a stage in the woods and was taken aback by a sound that I had not...

TomorrowWorld is a festival everyone is very much familiar with, both in good terms and bad. Since its fall off in 2016 we haven't...

Return of TomorrowWorld: Organizers Of Tomorrowland Hint At Reentering The US Market

TomorrowWorld was the first international edition of the legendary Belgian festival, Tomorrowland. Unfortunately due to poor business practices the parent company of the festivals,...