Daft Punk To Perform Live at the 2014 Grammys
Advertisement 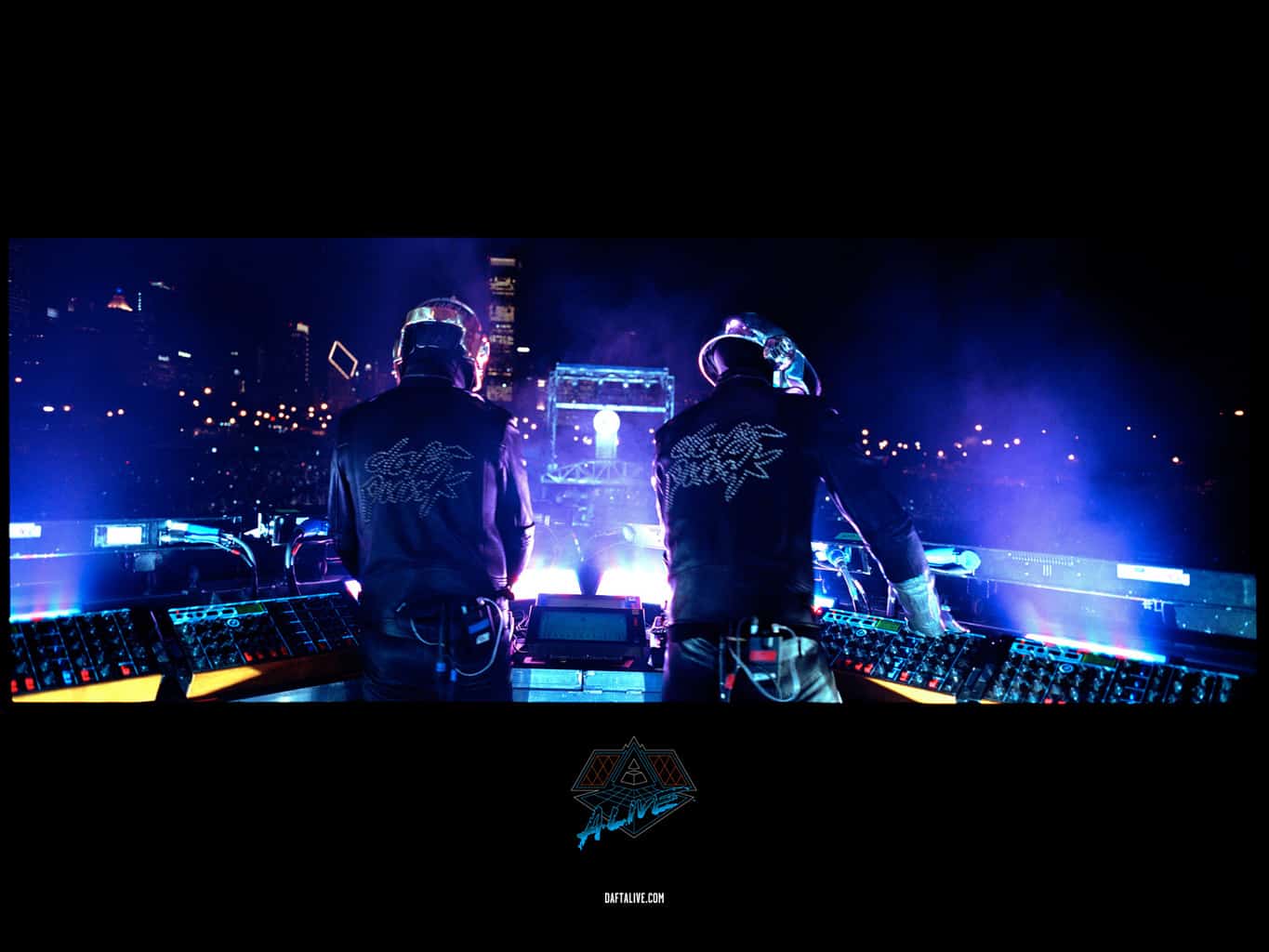 According to Rolling Stone, Daft Punk will officially make their return to live performances at the 2014 Grammy Awards which will take place on January 26th, 2014. This isn't the first Daft Punk has performed at the Grammys though as the duo appeared with Kanye West back in 2008.

Grammy Executive Producer Ken Ehrlich said “We learned that because they had such a good experience with us when they appeared with Kanye in 2008, they were happy to discuss a performance on this year’s show. Conversations took place over a period of a couple of months, and finally they agreed to be a part of this year’s telecast.”

Watch as Daft Punk performs with Kanye West at the 2008 Grammy Awards.

In this article:Daft Punk, Grammys