Justin Bieber To Include Song by Diplo on Upcoming Album
Advertisement 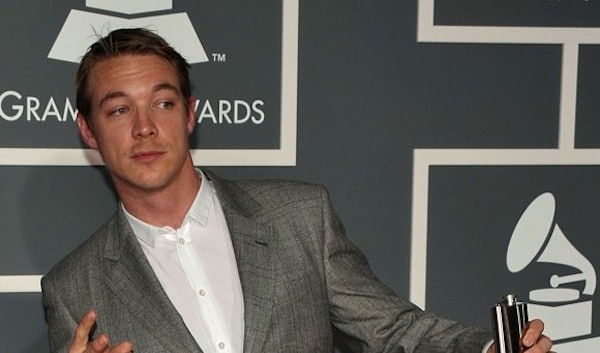 As Justin Bieber gets ready to release his forthcoming album ‘Journals' just in time before Christmas, Justin will include 5 unreleased tracks including one from Diplo. We heard rumors back in the day that Diplo was collaborating with Justin Bieber, but after what was thought to be a joke is now a reality. ‘Journals' will be released December 23rd.

Marshmello was just added to the Guinness Book of World Records for becoming the first “person” to dance on the wing of an in-flight...

Coachella finally wrapped up its 2019 edition last night. The festival wrapped up its second weekend with a performance by Ariana Grande. That being...

David Guetta is coming in hot with his seventh studio album, promptly titled ‘7.' ‘7' follows the release of his latest studio album ‘Listen,'...