What So Not - Jaguar (Original Mix)
Advertisement 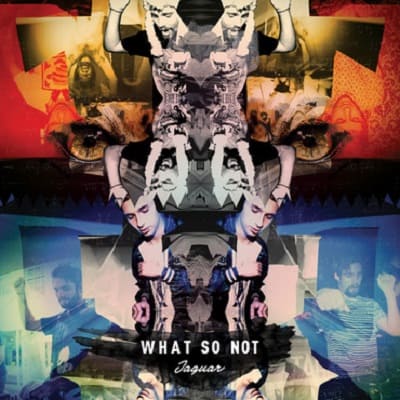 Flume and Emoh instead have both been very busy lately:Flume just released his collaborative ‘Lockjaw' EP with Chet Fake and Emoh Instead released his ‘Say So' EP in October. To add to this, their mutual project by the name of What So Not has been pumping out new tunes as of late: Their ‘The Quack' EP was released in June, followed up by a remix EP for the song ‘High You Are' in October. Just recently they released one of their first ever collaborations; ‘Touched' as a free download and now they're back to amaze us all agin with their new trap tune: Jaguar. Jaguar is a true testament to the trap movement as it features deep bass stabs, catchy vocals and a solid drum track.

This stellar track comes out on OWSLA tomorrow, so make sure you grab yourself a copy!

In this article:Emoh Instead, Flume, What So Not