Buku Drops 'What You See' EP via WAKAAN 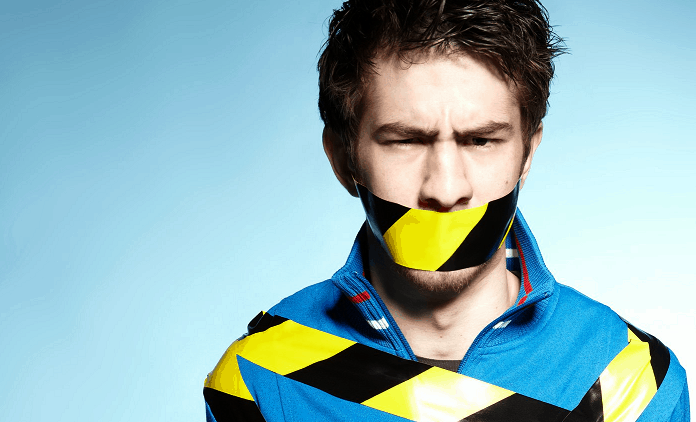 Mat Zo's debut album was one that spawned a slew of remixes and bootlegs. Recently, a single off of the breakout album has been given it's own collection of remixes featured by Mat Zo in an official release. The remixes fill a spectrum of different moods and progression featured in the original track, bringing a sort of closure to the sound Mat Zo created; most notable M Machines take on the song. Artists whom tackled remixing the track where among the likes of production all stars such as Madeon, The M Machine, Empire of The Sun and others.

The EP is officially available for purchase through Anjunabeats now. Below is the original track which you can compare to the tracks featured on the new release.