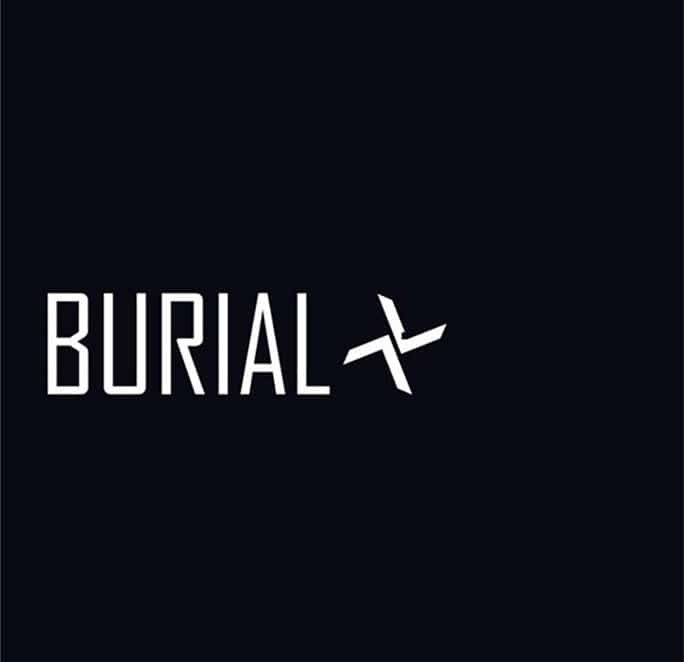 According to Resident Advisor, Hyperdub Record Label is preparing a new Burial EP to be released on December 16th, 2013. While track titles and information about the EP have not been announced, a Cargo Records distribution email reveals that the unknown producer will be releasing 3 new tracks on this EP.

Burial is an artist who rose to fame in 2006 with the release of his self-titled LP and then released the album ‘Untrue' one year later.

The 40 Best Dubstep Songs Ever

Yogi, Skrillex, Trollphace, and Moody Good Give Burial Another Take

Ellie Goulding Calls Burial an ‘All-Time Hero’ of Hers