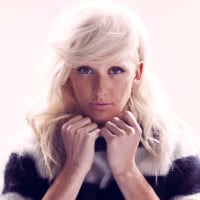 British singer and songwriter Ellie Goulding has been making a name for herself here in the U.S. for quite sometime now. With her current single “I Need Your Love” firmly planted in the number 9 position on the dance/electronic charts for 44 weeks and a successful tour as opening act for Bruno Mars “Moonshine Jungle” tour, the beautiful Ms. Goulding has announced she will be headlining a tour of her own, starting on March 12th In New York at Madison Square Garden. Goulding’s tour dates are listed below. General tickets will be going on sale November 22, so don’t miss out.

In this article:Ellie Goulding, tour 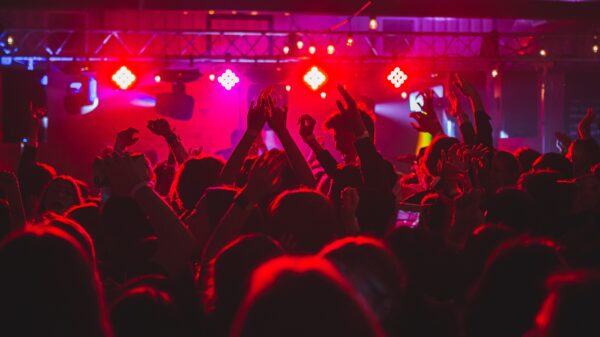