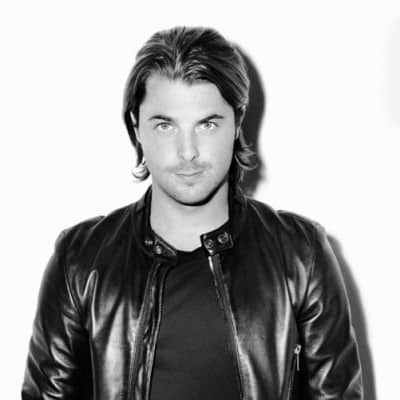 As we all know, The Philippines were tragically hit by a monstrous typhoon in the last week which left 600,000 people homeless and many more dead or injured. Swedish House Mafia Alumni Axwell was scheduled to play a show in Manila on the 21st of November and after many questions it has just recently been announced that the show will be going ahead despite the storm. Even further, Axwell has decided to donate his profits from the show to the typhoon relief fund, and the promoters and agents have graciously offered to do the same. This is a truly amazing act of charity on behalf of Axwell and the promoters, and we here at EDM Sauce couldn't thank them enough for their efforts.

Check out Axwell's tweets below for his explanation:

I'll still be traveling to do my show in Manilla on Thu Nov 21st. I am donating my fee to the charities helping the typhoon victims. Cont..