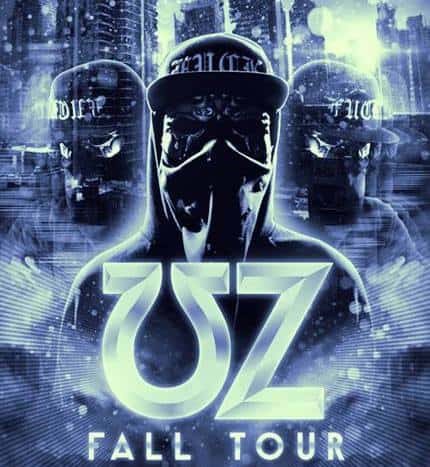 UZ has become one of the biggest produces in the trap game. With huge remixes of Foreign Beggars, Jack Beats and Flosstradamus; as well as many original tacks, the mysterious masked man is in no way slowing down. He has announced his Fall tour dates for the end of year covering major US cities and ending the year in Australia. With full tour dates below, I am more than excited for his one and only stop in California in San Luis Obispo.

In this article:tour, Trap, UZ