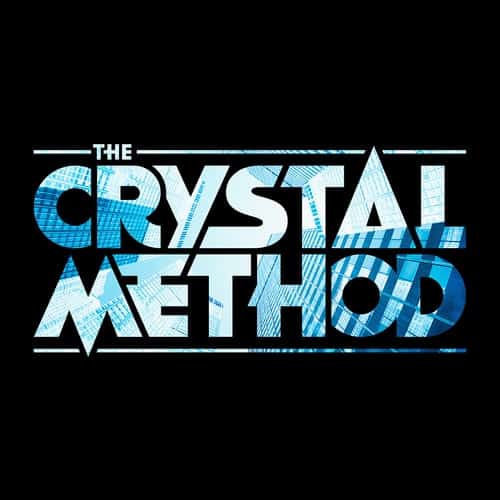 Wanna feel old? The Crystal Method, the iconic American electronica duo, will be turning 20 years old soon. In celebration of that, they'll be releasing their fifth studio album, The Crystal Method, on the anniversary. On their Soundcloud page, they've put out their first single off the upcoming album, “Over It,” featuring vocals from Dia Frampton of the popular indie rock group Meg & Dia. You can download the track for free after liking The Crystal Method on their Facebook page.

“Over It” is a radio-friendly dubstep track, and it's a display of The Crystal Method's take on the current trends in dance music– but it has it's old, die-hard fans twisted in a knot. Those fans are scorning the new track, claiming that this is an example of The Crystal Method simply selling out to the current trends, and they'd rather The Crystal Method produce more old-school breakbeat; the same style found in their classic tracks like “Trip Like I Do” and “Busy Child.” While The Crystal Method is unapologetic with the new styles they've produced in their upcoming album, it begs the question: Does a true fan of an artist tell them to stick to their roots, or do they support any and all of that artist's creative endeavors? Let us know what you think!

In this article:The Crystal Method