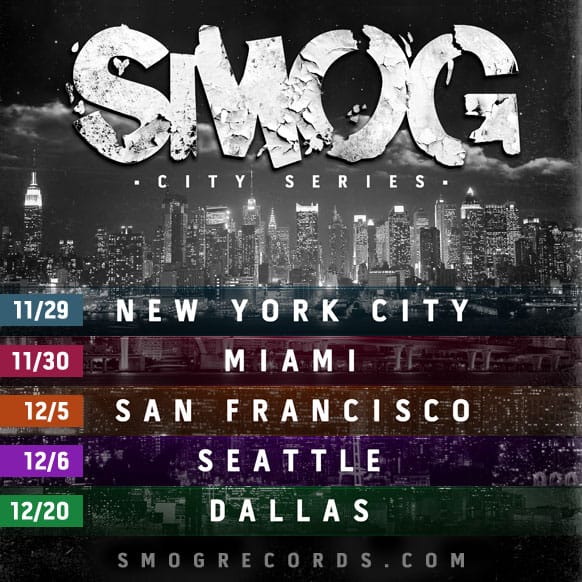 I don't think the EPA will be to happy, but SMOG is en route. Hailing out of the city of angels, the American dubstep king (12th Planet), has just recently announced a tour with his phenomenal crew consisting of Flinch, SPL and Two Fresh. For those of you who don't know, 12th Planet is one of the founding fathers of dubstep in America. All these producers are known to bring the bass, so I highly suggest that every one of you make it a priority to hit these shows. The tour dates are posted below.