Will Deadmau5 Ring in the New Year in NYC?
Advertisement 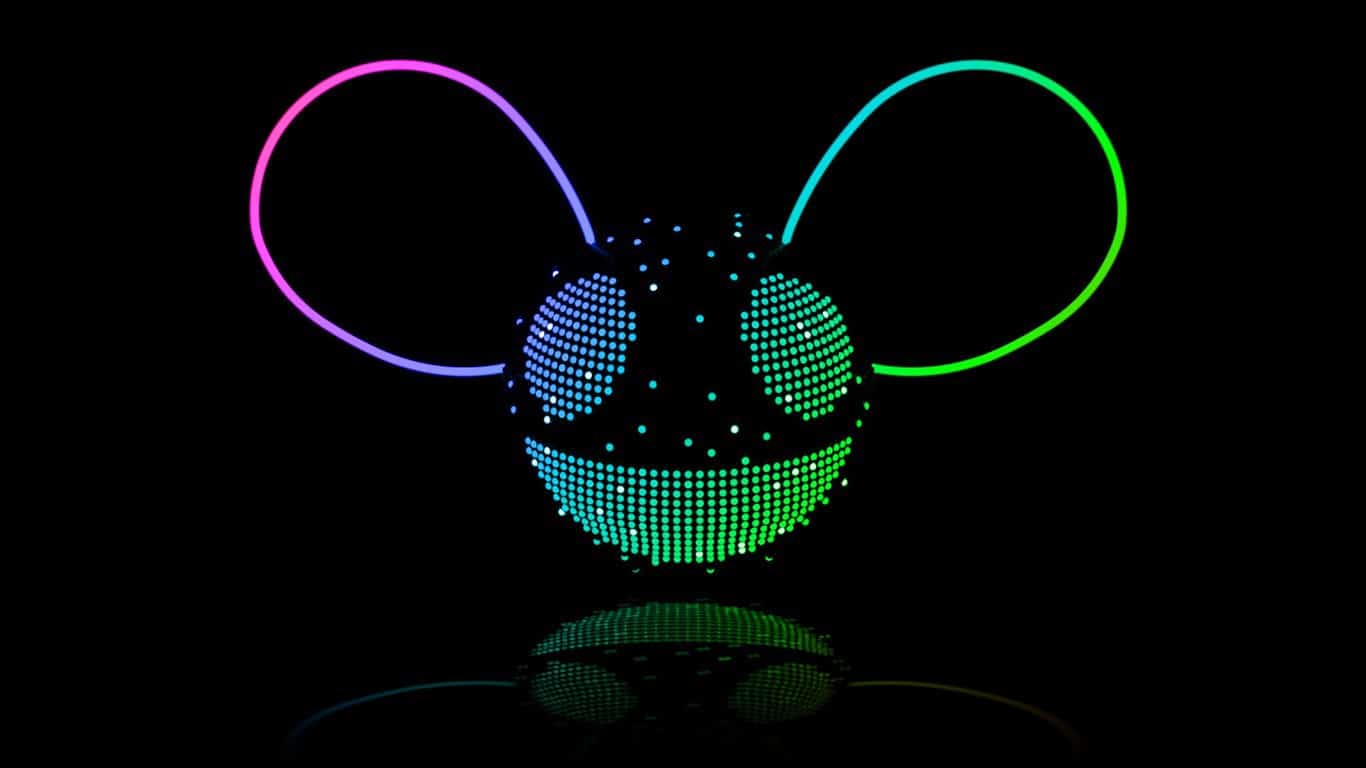 Rumors are swirling that Pacha in NYC that Deadmau5 will be coming to ring in the new year. They have released a flyer with the caption, “On the eve of New Years Day, the Mau5 will come to play.” There was much speculation that came after a series of rumors that were floating around on Twitter and Facebook. The website http://www.countdowntomau5.com is up and running now and gives a countdown of when the official announcement of the show will be. As of right now the countdown is at 3 days and 20 hours!

In this article:Deadmau5, New Years